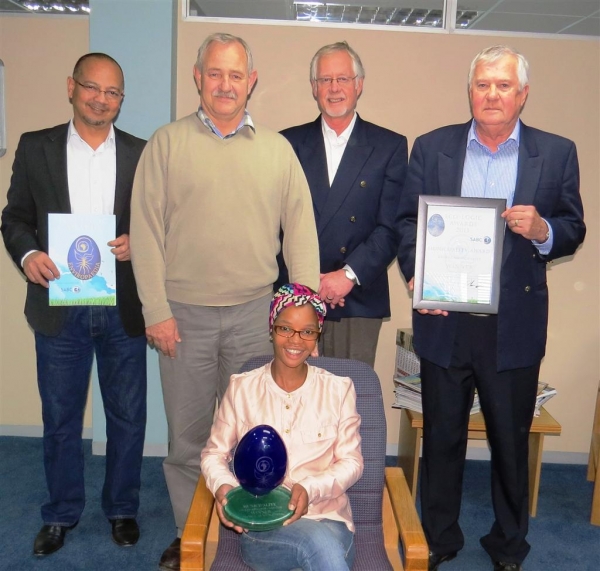 The George Municipality recently won the Eco-Logic Municipality Award at the ceremony held at Maropeng. Mr Giel Goosen, Senior Manager of Environmental Services attended the event to accept this award on behalf of the local government.

“George Municipality is one of the best performing B-Municipalities in South Africa. We strive to deliver excellent quality services to our residents in the most sustainable and environmentally sensitive manner. George has received numerous environmental awards in recent years, and aims to continue to be an inspirational leader in the field of sustainable city management,” said Goosen.

Green Times wanted to know what exactly they did to be the leading eco municipality? 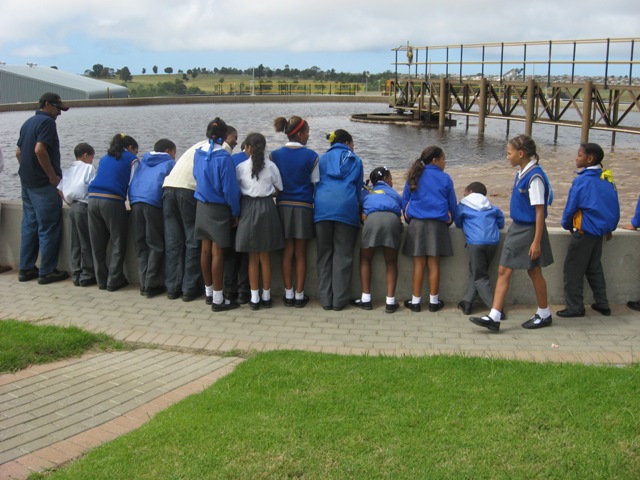 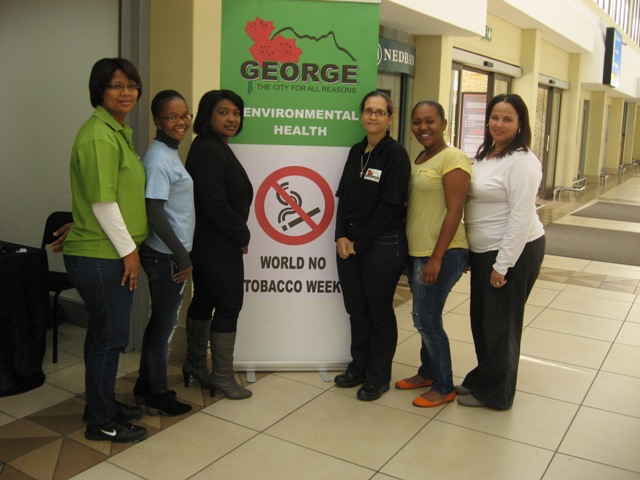 He thanked Grace Notshokovu, who drove the project in the Environmental Services department, as well as Goosen, Radie Loubser and Harold Basson, director: Civil Engineering Services. He said there constant work towards green projects and good services makes the Municipality a winning team.

Councillor Erasmus de Villiers also praised the officials for their hard work. He said these good works comes from their souls because they follow the vision and mission which is part of the strategic goals of the George Municipality – good governance in George, to grow George, participation in George, quality services in George and to keep George safe and green.

The Eco-Logic awards, hosted by The Enviropaedia, in association with SABC 3 identify and give recognition to individuals, organisations and services that are making a real and measurable difference in creating a more sustainable world to live in.