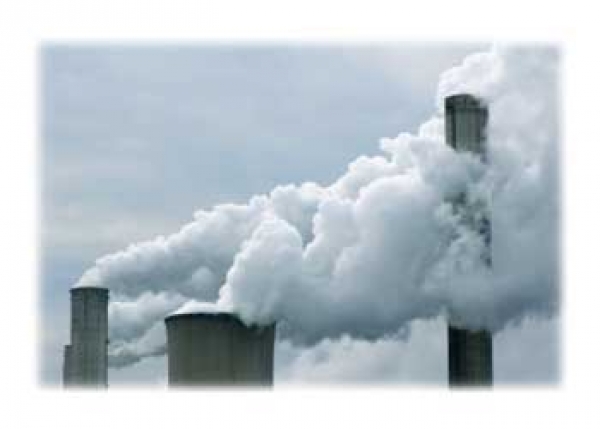 The hike has divided the nation and the cabinet with many vehemently opposed to the hike, especially as the country is in the grips of a recession.

Public Enterprises Minister Barbara Hogan has warned any funding shortfall for the power utility could derail its expansion plans, but Energy Minister Dipuo Peters rejected rapid cost increases, saying they would hit the economy and the poor.

Eskom planned to spend R385-billion over the next four years, while its entire expansion programme was aimed at doubling energy output to 80 000 megawatts by 2026, at a projected cost that would top R1-trillion.

At the public hearings held earlier in 2009 Eskom chief executive Jacob Maroga warned that should the increase not be granted it could jeopardise power supplies. Others were critical of the increases, while one Nelson Mandela Bay city manager Graham Richards said the application was unlawful and technically flawed.