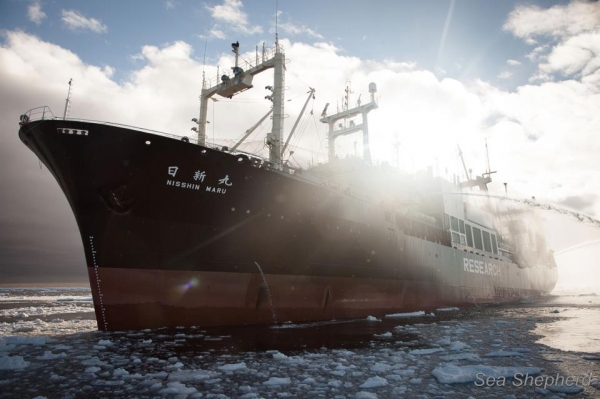 On Wednesday the Sea Shepherd group claimed two of its boats were rammed by a Japanese ship in Australian Antarctic waters. Activists say the attacks happened after they were ordered to leave the area by one of the boats in the Japanese whaling fleet.

Japan’s Institute of Cetacean Research has issued a statement on the clash. It says three of the Sea Shepherd’s boats tried to stop one of its whaling vessels from refuelling. 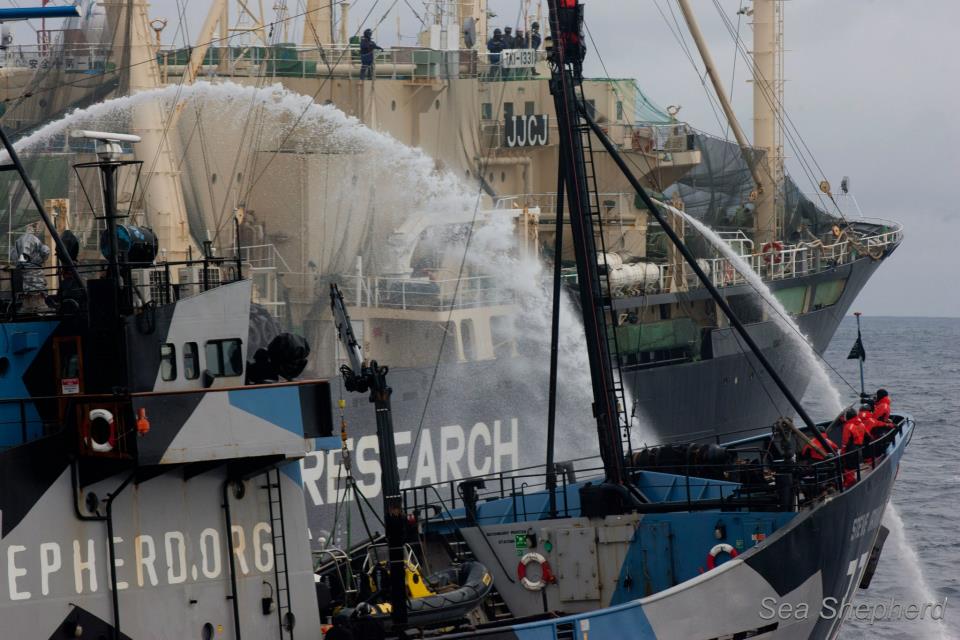 The agency says it issued verbal warnings and sprayed three Sea Shepherd ships with water. But it says the boats came too close to factory ship Nisshin Maru, and there were collisions.

The institute says work has stopped for the time being because it is too difficult to refuel.

No more whale hunting this season

But Sea Shepherd founder Paul Watson says it is unlikely the whalers will resume their hunt this season.

“Not this season, the season is over in 18 days,” he said. “They couldn’t go up north and refuel again. It’s all over and done with I think for this year.” 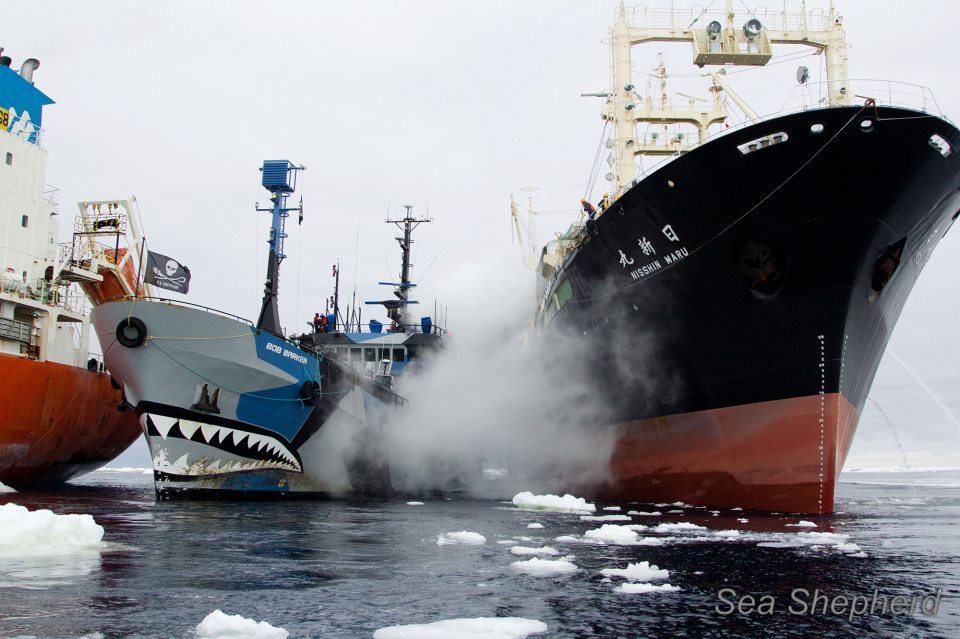 Wednesday’s clashes follow the sinking of Sea Shepherd vessel the Ady Gil in 2010, which happened as a result of a confrontation with a whaling ship.

“Let’s wait until I can get those reports confirmed, but I won’t be going quiet once I get the information,” he said.

But Opposition environment spokesman Greg Hunt says the Government is turning a blind eye to the increasing conflict. He says he has written to Mr Burke asking for a Customs vessel to be dispatched to the area at once. 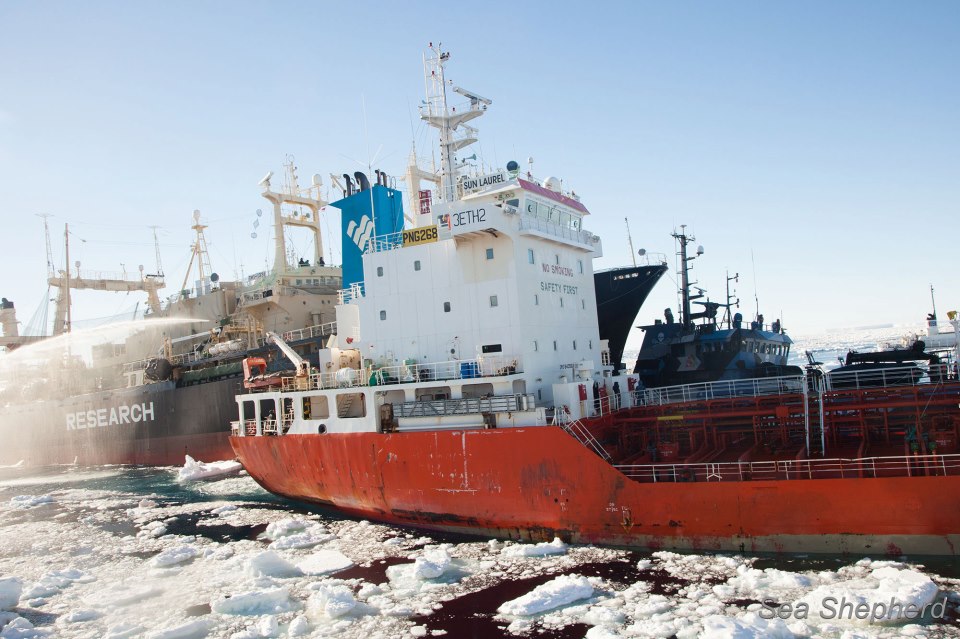 “It is time that the Government realises that they are approaching extreme negligence, and dispatches a Customs vessel,” he said. “Failure to do so is simply a failure to acknowledge the conflict, the hostility, and the taking of whales in Australian waters.”

Japan claims it conducts vital scientific research using a loophole in an international ban on whaling, but makes no secret of the fact that the animals ultimately end up on dinner plates.