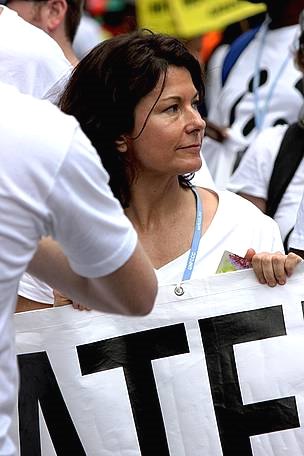 “We are living in a historic moment. We are seeing the start of a global transition towards renewable energy. At the same time, we’re already witnessing irreversible impacts of climate change. The talks and surrounding commitments send a strong signal to everyone – the fossil fuel era is coming to an end. As climate impacts worsen around the world, we need to seize on the current momentum and usher in a new era of cooperative action from all countries and all levels of society.” – Samantha Smith (pictured, right), leader of WWF’s global climate and energy initiative, on the COP21 Paris agreement.

The global fossil fuel divestment campaign typifies the significant momentum that has been building in recent years to tackle the root causes of climate change: the continued extraction and burning of fossil fuels by an industry whose business is incompatible with a healthy planet.

It is estimated that 35% of currently listed oil reserves, 52 % of natural gas, and 88 % of coal must remain in the ground to achieve even a 50 % chance of limiting global warming below 2 degrees Celsius. Yet the industry continues to put short-term profits above long-term planetary survival by casting doubt on the climate science, lobbying against legislation, undermining investment in renewable energy, investing in unconventional and highly-polluting sources like shale gas, tar sands and Arctic oil, and staking its future on unabated fossil fuel  dependence.

Divestment from fossil fuels sends a potent signal to the public that the continued profitability of these companies is incompatible too with the aims of institutions that protect and promote environmental and human health. And just as the worldwide disinvestment campaign in the 1980s helped to delegitimise the apartheid regime and initiate negotiations for a democratic South Africa, so fossil fuel divestment can help to stigmatise and erode the industry’s social licence to continue doing as it pleases. 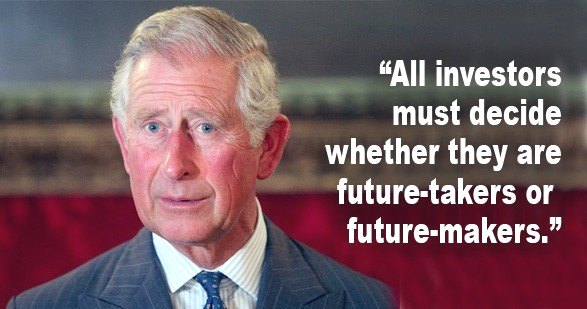 The global disinvestment campaign has been gaining significant momentum recently. Divestment campaigns ahead of the Paris climate talks resulted in more than 500 universities, government bodies, faith groups and other public institutions divesting over $3.4 trillion from coal, oil or gas companies.

World leaders, distinguished scientists and prominent individuals, such as Ban Ki-moon, Prince Charles and Archbishop Desmond Tutu, have all expressed their support too. They have been joined by leading health sector organisations, health professionals, and health sciences students worldwide whose future practice will be deeply impacted by the impacts on public health of a changing climate and the environmental damage wrought by the activities of the fossil fuel industry.

The health sector has both an obligation and social licence to speak out and act against threats to public health.  Public divestment by health organisations of all financial interests in fossil fuel companies and re-investment in renewable energy will demonstrate good leadership in the radical energy transition required to safeguard the health of the public. 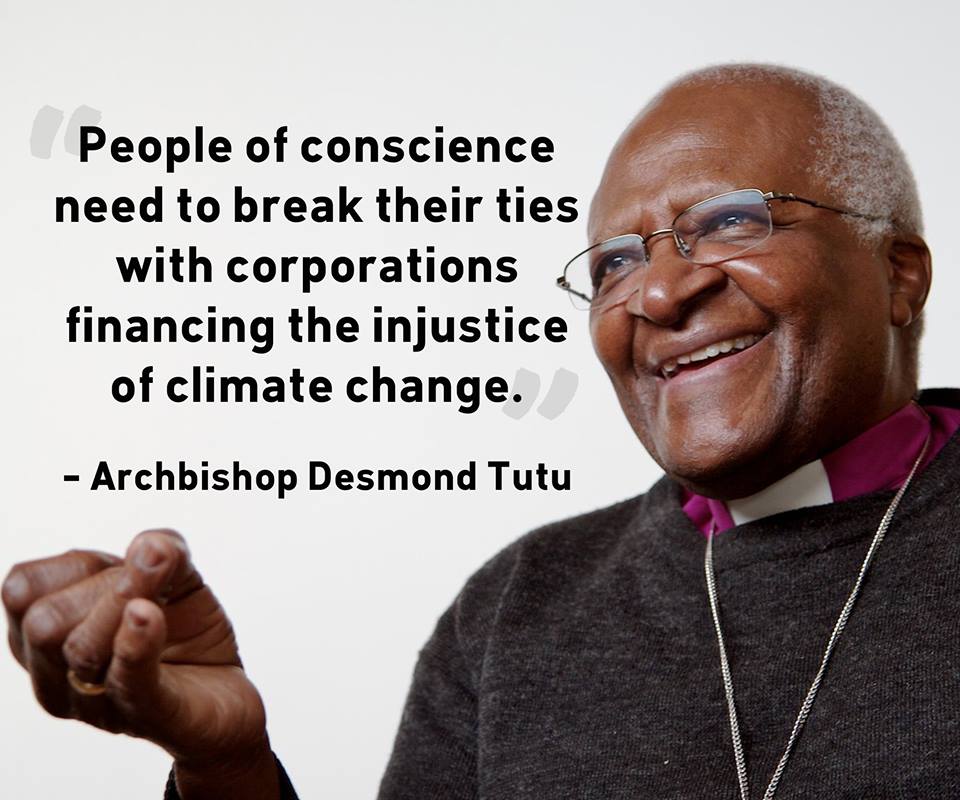 Yet such leadership needs to go further to promote ‘greening’ of all operations and services in health institutions. Due to its extensive and often wasteful consumption of energy, water, food, transport, pharmaceuticals and its generation of waste, the health sector is, ironically, a significant source of greenhouse gas emissions and environmental pollution. Hospitals and health centres worldwide, including a handful in South Africa, have demonstrated via the Global Green and Healthy Hospitals (GGHH) network what can be achieved to mitigate greenhouse gas emissions and environmental pollution by adopting a 10-point agenda for action.

Such initiatives give hope that what has been called the greatest threat to public health of the 21st century may be turned into the greatest opportunity for promoting and sustaining the health of planet and people.