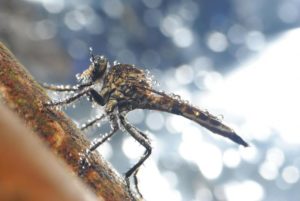 The ACB has shared a research paper about the wave of ‘Trojan horse’ second-generation genetic engineering strategies targeted at, inter alia, malaria in Africa, at a time when the COVID-19 crisis is fracturing the myth that global health expertise is the domain of North America and Europe.

Global health can no longer be defined by Western nations, as the world watches with astonishment and agony how the West needlessly loses lives, as a result of hubris and failure to learn from other nations in the South and their knowledge systems.

Indeed, Western science has long been used to justify imperialist projects, as well as provide the tools for their application, while denigrating and simultaneously appropriating other scientific systems in the process.

Second-generation GMOs produced from gene drive technologies, genome editing, paratransgenesis and cisgenesis are increasing the scope, scale, depth and flexibility of interventions that can be performed by the biotech industry, including genetically engineering of wild populations and ecosystems. Research and development (R&D) projects are largely financed by European and North American institutions; the Bill and Melinda Gates Foundation (BMGF); and the US military research arm – the US Defence Advanced Research Projects Agency (DARPA). 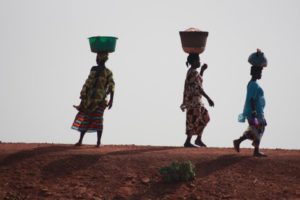 Their “discovery” research is focused on wild insect populations, for the alleged advancement of health in Africa, pertaining to the control or suppression of mosquitoes that transmit malaria in Burkina Faso, Mali, Uganda, Ghana and Zambia. Further, GE research is looking at controlling locust populations with a GE metarhizium fungus, following the devastating infestation in East Africa, while DARPA is also spearheading research to deliver a GM virus that will “improve” crop growth under the auspices of the “Insect Allies” project.

These technologies represent ‘epistemic colonisation’ that emanate from the very systems that have caused/aggravated current crises. The Gates Foundation, for example, is also investing directly in chemical corporations, agribusiness, weapons producers, and food/retail industries that are creating the very problems they purport to address.

Systems of extraction for profit and wanton plunder of Africa are not novel, and are rooted in colonial, capitalist systems built off human and environmental exploitation. It is this that has resulted in gross economic inequalities, environmental destruction and collapsing health care systems. 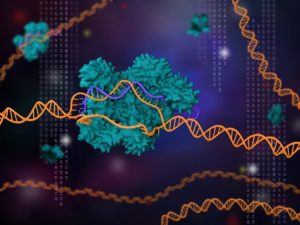 The current COVID-19 crisis has bluntly revealed that the upsetting of equilibria that nature provides through deforestation is linked not only to COVID-19 but also to human infections such as malaria and leishmaniasis.

Resources could be far better spent if directed to overreliance on ecosystems, deepening inequalities, derelict infrastructure and lack of sanitation, which, if addressed, would make a much greater dent in changing malaria endemicity in sub-Saharan Africa than the risky and dangerous colonial projects supported by the Gates Foundation and the Target Malaria project.