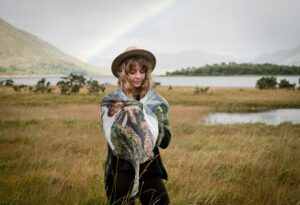 When the Oscar winning documentary My Octopus Teacher graced international screens, it sent ripples of change and awareness around the planet.

One man, one octopus, and the story of their bond, inspired millions around the globe. For humans this story was special – the animal became the teacher. For renowned filmmaker Craig Foster, it was an opportunity to share his incredible experience and raise awareness for the Sea Change Project.

And now, Foster’s images are about to help change the world yet again, in an astounding collaboration where fashion meets passion. 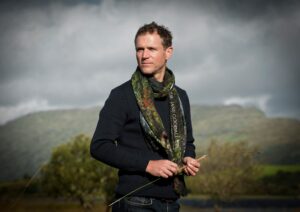 Redrhino Wilderness Scarves is a conservation-fashion initiative. The scarves feature images chosen by renowned conservationists such as Dr. Jane Goodall. Together with the Redrhino team, Craig Foster has also pledged his collaborative support to the Project.

Through Foster’s lens, two extraordinary images have been chosen to adorn two high quality scarves – one an image of his beloved octopus and the other of the Great African Sea Forest. 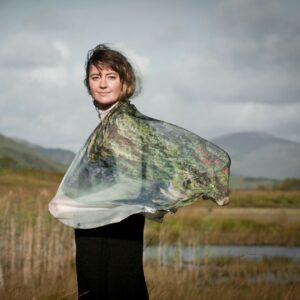 The young minds which will benefit from this collaboration live thousands of kilometers inland, in the Province of Limpopo, South Africa – far away from the oceans that some of them may never see in their lifetime.

All profit raised by Redrhino through the sales of the scarves goes directly to the Lapalala Wilderness School. This environmental education institution that has been cultivating conservation champions for over 35 years. At the Wilderness School, nature is the teacher. 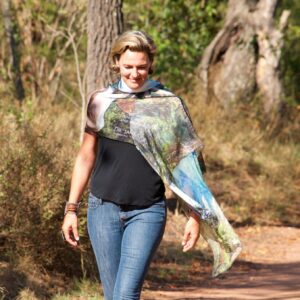 As a non-profit entity, the Wilderness School relies on funding to bring more than 3000 young people through its doors every year, and to reach thousands more through its outreach programmes. The main goal is to create conservation champions and encourage new generations of environmentally conscious citizens.

As Foster states, “I have known about the wonderful Lapalala Wilderness School for a long time through the Parker family, who I trust deeply. It is an absolute haven for conservation and for youth development. So it was an absolute nobrainer to support this wonderful project. Environmental education and social justice is absolutely critical for conservation. It is very exciting to know that Lapalala are putting so much into education, and that these young people are getting schooled in such a wonderful way – because they are our future.” 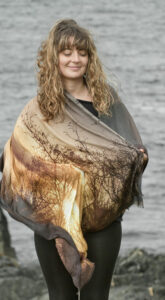 The Craig Foster scarf will officially be launched in an exclusive photographic shoot at the end of March this year.

Redrhino founder Elizabeth Folgen has been raising funds for the Lapalala Wilderness School in collaboration with many renowned conservationists for the past 10 years, and will be in South Africa to oversee this unique shoot. 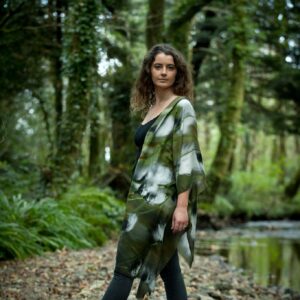 Folgen comments, “Cape Town, South Africa, is the place where Craig Foster’s extraordinary journey began. His family had a wooden chalet on the shore of False bay where he started his diving adventure at a very young age, and where he continues to capture the beauty of the sea through his images and cinematography to this day. It is a great privilege to be collaborating with Craig. With contributions such as his, Redrhino is able to achieve the task of bringing extra support to the Lapalala Wilderness School.” 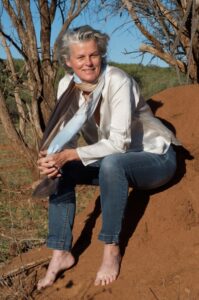 Once launched, the scarves will be sold on both a local and a global scale. Foster has given exclusive commentary on the Project and his selected images. These will only be revealed once the scarves are launched.

This will be accompanied by behind the scenes images and footage, featuring models including the legendary supermodel Josie Borain.