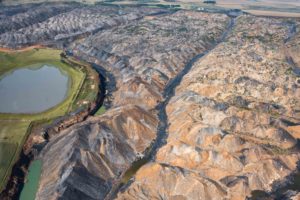 Climate and environmental justice groups cautiously welcome the $8.5 billion partnership announced at COP26, but demand transparency about the scope and conditions, and accountability by lenders, beneficiaries and the South African government.

The partnership between the governments of South Africa, the US, the UK, France, Germany and the EU will mobilise $8.5 billion (R131 billion) over the next 3-5 years.

This sends a strong and important political message of both the acknowledgement by Northern countries of their climate debt, and their commitment to support South Africa’s Just Transition from coal. It also affirms that South Africa is a country with the potential to transform its economy to be zero carbon and climate resilient through a Just Transition for workers and for affected communities. 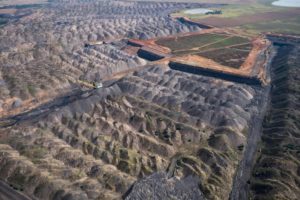 “While this partnership is a step forward, it is a first step – South Africa’s need is much greater than the $8.5 billion proposed”, cautions groundWork’s Director Bobby Peek.

“To achieve a Just Transition to a zero carbon economy, South Africa needs climate finance that is transformational. For Mpumalanga alone, at least $1bn is needed only for worker support and other direct Just Transition interventions,” says Peek.

“We require a lot more detail on the terms of the deal to establish whether this finance is of sufficient quality, and to determine the potential broader implications for South Africa,” says Centre for Environmental Rights Executive Director Melissa Fourie.

Some of their questions include:

“It is vital that any agreement reached is transparent, and that there are appropriate accountability mechanisms, including at least quarterly reporting by donor countries to ensure actual delivery against financial commitments; and proper governance and oversight of how the finance is allocated and spent in South Africa,” says Fourie. 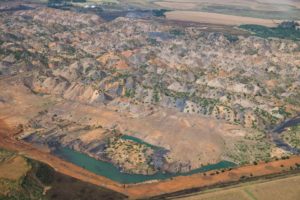 The Life After Coal Campaign has declared the following as the minimum demands in relation to any climate finance deal for South Africa:

However, the deal cannot only be for Eskom and its RE build.

It must also be to fund:

The deal cannot include finance for any new fossil fuels, including: 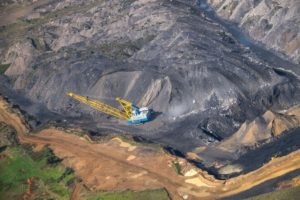 Coal communities must have agency, and a real say in how the Just Transition is designed, implemented, and financed in South Africa. We note that the political declaration refers to the “full involvement of organised labour and business in targeted programmes of reskilling and upskilling, creating employment and providing other forms of support to ensure that workers are the major beneficiaries of our transition to a greener future”. It is not only workers, but also communities in the coal affected areas, who must have a say, and benefit from the Just Transition. Women, in particular, bear the burden of coal pollution and the detrimental effects of declining employment in these areas. They, also, must have a real say, and their requirements met.

The deal cannot be conditional on cost-reflective tariffs or other measures that impose increased economic hardship or austerity on low-income electricity users.

Separate country deals must not detract from the demands of lower- and middle-income countries for $100 billion in global climate finance, or for the setting and meeting of an Adaptation Goal. Climate finance also cannot be applied to funding project consultants based in the lending country.

In addition, developed countries should recycle their unneeded “special drawing rights”, or SDRs, into the energy transition in South Africa and other developing countries. Further, the debts of many of the poorest countries must be cancelled to make a Just Transition possible in those countries.

Life After Coal is a joint campaign by environmental justice groups groundWork, Earthlife Africa and the Centre for Environmental Rights that aims to discourage the development of new coal-fired power stations and mines; reduce emissions from existing coal infrastructure and encourage a coal phase-out; and enable a broad and inclusive just transition to sustainable energy systems for the people.