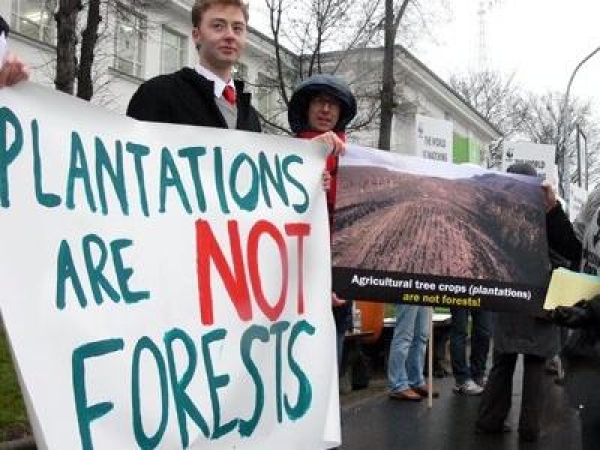 In response, the World Rainforest Movement has initiated a campaign that challenges the definition of ‘forest’ used by the Food and Agriculture Organization of the United Nations (FAO).

The following letter has been drafted and signatures from scientists and professionals in different fields related to the study of nature are being collected. The letter will be presented to FAO on 21 September. 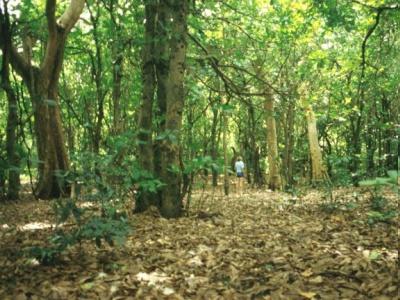 FAO defines ‘forest’ as: land spanning more than 0.5 hectares with trees higher than 5 meters and a canopy cover of more than 10 percent, or trees able to reach these thresholds in situ.*

Under this definition, it has been possible to replace primary forests with monoclonal plantations of genetically engineered exotic tree species, without this being considered as deforestation. This definition has also made it possible to use the term ‘forest’ to refer to the industrial monoculture tree plantations that are expanding at the expense of the destruction of other ecosystems.

Matters are made worse by the fact that other UN organizations and initiatives, such as the UN Framework Convention on Climate Change, as well as numerous national governments, implement this definition in negotiations, programmes and policies. In addition, this definition is used as the basis for a good number of studies and actions. 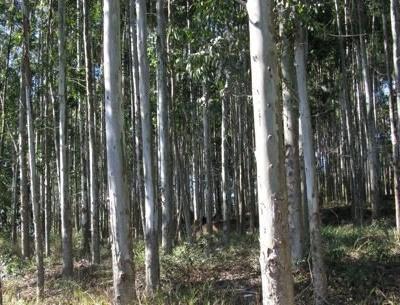 We believe that the definition currently used by the FAO must be changed. It falls far short of considering the structural complexity of forest ecosystems, which are diverse, multi-stratified and functionally complex. It also fails to recognize the capacity of forests to provide ecosystem services that are crucial for humankind, such as the preservation of biodiversity or the storage of carbon, nor does it consider the fundamental role that forests play in the lives of local populations.

Grouping tree plantations and diverse natural forests together under the same definition leads to the adoption of mistaken decisions. The current definition of forest has negative repercussions at the local and global level in that it legitimizes the expansion of industrial monoculture tree plantations, whose social, economic, environmental and cultural impacts have been widely documented and denounced.

In view of all this, we the undersigned, as scientists and professionals in different fields that address the study of nature, express our disagreement with the FAO definition of ‘forest’ and call on the organization to initiate a process for the review of this definition.