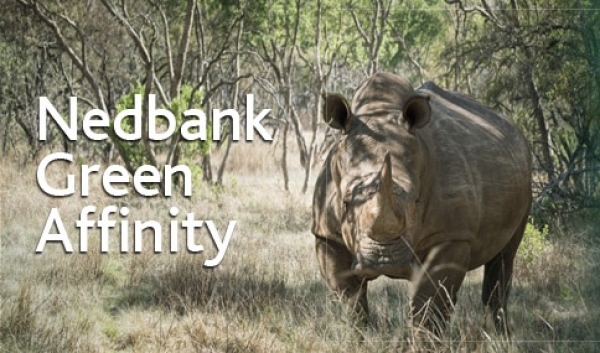 These funds have been channelled via the WWF Nedbank Green Trust (jointly managed by WWF and Nedbank) to 170 projects from permaculture gardens to climate change adaptation projects reducing vulnerability to extreme weather.

Now the WWF Nedbank Green Trust is investing in natural environments – our ‘living lands’ – and their ecosystem services. This will ensure ecological conservation and help South Africa manage the effects of climate change. Over the next 20 years, The WWF Nedbank Green Trust will continue to invest in projects that build resilience and better management practices in natural ecosystems.

From 1992-2002 the Green Trust supported Abalimi Bezekhaya, a civil society organisation that helps communities to create and restore lush green pockets on the sandy plains of the Cape Flats. The primary goal of the project was to supply locals with low cost resources, such as manure and seeds, as well as the necessary training to start their own gardens.