You are here: Home / Archives for Argentina 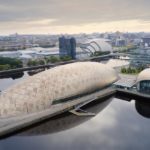 A group of 47 countries have committed to develop climate-resilient and low-carbon health systems at the UN Climate Change Conference in Glasgow (COP26), in response to growing evidence of the impact of climate change on people’s health. The governments of these 47 countries, which include some of those most vulnerable to the health harms caused by climate change as well as … END_OF_DOCUMENT_TOKEN_TO_BE_REPLACED 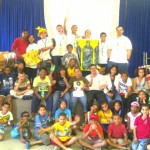 Relax. Unwind. Chill out. But don’t forget the bottles. Taking time out in our glorious South African summer is thirsty work. And the most convenient way to quench that thirst is with the water or soft drinks bottled and chilled in store fridges everywhere. But after cracking open the top and drinking the contents, please remember that the bottle your water or soft drink … END_OF_DOCUMENT_TOKEN_TO_BE_REPLACED 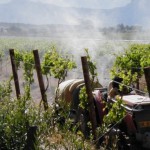 In a special article for LAB, Claire Robinson, the editor of GM Watch, reports on efforts to silence a scientist whose investigations suggest that the widespread spraying of glyphosate, a herbicide widely used in GM soya farming, is doing serious harm to the health of the population. The spraying of glyphosate herbicide on genetically modified (GM) Roundup Ready soya is … END_OF_DOCUMENT_TOKEN_TO_BE_REPLACED