You are here: Home / Archives for Climate Change Bill 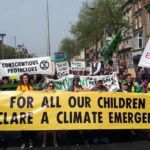 “We undertake this decisive shift in our energy trajectory at a time when humankind faces its greatest existential threat in the form of climate change. Yesterday I met Ayakha Melithafa, a young climate activist from Eerste Rivier who attended the World Economic Forum in Davos this year to call on world leaders to stand firmly for climate justice. Ayakha asked me to make … END_OF_DOCUMENT_TOKEN_TO_BE_REPLACED 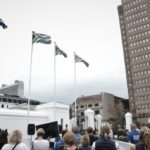 After months of silence from government on the progress of the Climate Change Bill, Environmental Affairs Minister Barbara Creecy informed Parliament during her Budget Vote speech on 11 July 2019 that the second draft of this critical piece of legislation is currently under review at the National Economic Development and Labour Council (Nedlac). The first draft of the Bill … END_OF_DOCUMENT_TOKEN_TO_BE_REPLACED 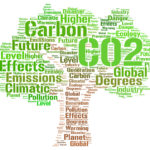 The Draft Climate Change Bill was published for comment earlier this week. It’s stated objectives are the following: provide for the coordinated and integrated response to climate change and its impacts by all spheres of government in accordance with the principles of cooperative governance; provide for the effective management of inevitable climate change impacts … END_OF_DOCUMENT_TOKEN_TO_BE_REPLACED