You are here: Home / Archives for Gaia Foundation 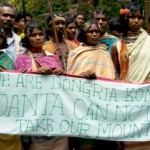 Custodians of Sacred Sites from four African countries are working together to revive tribal traditions and protect their sacred sites and territories. They have released a statement of Common African Customary Laws to protect these sacred places and bring their message to an increasingly detached modern world. The Nanyuki Custodian Meeting in Kenya has drawn up a statement … END_OF_DOCUMENT_TOKEN_TO_BE_REPLACED 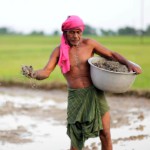 British actor and UN Food & Agriculture Goodwill Ambassador Jeremy Irons has narrated a new film about the global impact of genetically modified seed. This short film was launched earlier this month. It charts the story of seed from its roots at the heart of traditional, diversity rich farming systems across the world, to being transformed into a powerful commodity, used … END_OF_DOCUMENT_TOKEN_TO_BE_REPLACED 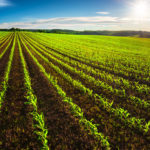 South African president Jacob Zuma has declared his intention to have a decision on Agriculture at the UN COP17 climate negotiations in Durban; while the World Bank is promoting so-called “Climate Smart Agriculture” and carbon offsets as the future of African agriculture and climate solutions. But civil society groups in Durban are concerned that this vision for African … END_OF_DOCUMENT_TOKEN_TO_BE_REPLACED