You are here: Home / Archives for newspaper 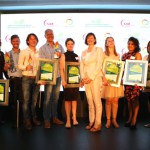 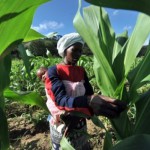 Zimbabwe will suffer a one million tonne maize deficit due to drought, after nearly half of the national crop now coming up for harvest has failed, state media said Friday. "Forty five percent of maize that was planted this season is a write-off," Agriculture Minister Joseph Made said in The Herald newspaper. Made said the country has 400,000 tonnes of maize stocks, which … END_OF_DOCUMENT_TOKEN_TO_BE_REPLACED 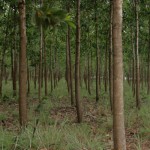