You are here: Home / Archives for power station 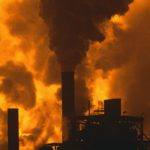 The Life After Coal/Impilo Ngaphandle Kwamalahle Campaign (made up of the Centre for Environmental Rights (CER), Earthlife Africa Johannesburg (ELA) and groundWork (gW)) is dismayed to learn that Eskom is once again applying to postpone compliance with pollution standards. This time, it is re-applying for postponements of standards that it was legally required to meet almost … END_OF_DOCUMENT_TOKEN_TO_BE_REPLACED 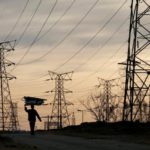 South Africa's government has slowed its nuclear power expansion plans, according to a draft energy paper, although state energy utility Eskom said the country should stick to its original plan of bringing a new plant online by 2025. South Africa has the continent's only nuclear power station and is seeking to expand its nuclear, wind, solar and coal power capacity in the … END_OF_DOCUMENT_TOKEN_TO_BE_REPLACED 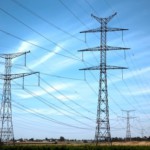 The National Energy Regulator (Nersa) approved a 9.4% electricity hike for 2016/17 on Tuesday. Eskom submitted an application to Nersa in November last year to recover R22.8bn, which the utility said it used to avert load shedding. The decision comes after extensive consultation with government, unions, small and intensive users, who engaged in public hearings in six … END_OF_DOCUMENT_TOKEN_TO_BE_REPLACED 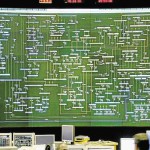 South Africa would get a much better return on its energy investments if it planned a smarter and more flexible electricity grid, Institute for Security Studies (ISS) researcher Steve Hedden said on Tuesday. A better grid would also boost the contribution of wind and solar energy. Government’s response to power shortages and load-shedding has been a thrust towards more power … END_OF_DOCUMENT_TOKEN_TO_BE_REPLACED 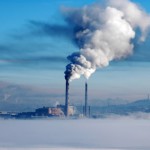 Balancing the climate change issue with sustainable energy and the threat of carbon shortage is no easy task for South Africa, but carbon trading might just help. South Africa relies very heavily on coal for electricity generation and for powering the cement-and-steel-manufacturing industries. Although the entire South African region is host to some of the world’s largest … END_OF_DOCUMENT_TOKEN_TO_BE_REPLACED 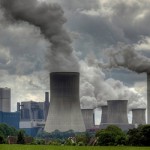 Taxes on power generation, if not widespread, are becoming increasingly popular in Europe, as governments target utilities making significant profits from burning cheap coal in a low carbon price environment, states a GlobalData energy consultant. January 2013 saw the Netherlands introduce a €13.73 per tonne tax on coal in an aim to reduce coal consumption, raise revenue and … END_OF_DOCUMENT_TOKEN_TO_BE_REPLACED 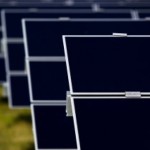 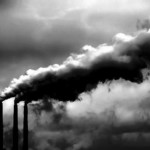 Nearly a million South African households still have no access to the minimum 25 litres of water per day. Eskom’s water-hungry coal expansion is a major threat to the country’s already stressed water resources, and further compromises water access for the poor, according to a report released by Greenpeace today. The report clearly outlines how the coal mining and electricity … END_OF_DOCUMENT_TOKEN_TO_BE_REPLACED 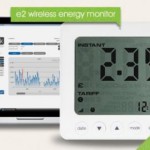 Step one in reducing our harmful footprints on the earth, is knowing how big they are. So the first dragon to be slayed on our heroic journey towards a greener planet is Ignorance himself. He blocks our path with his soft and cushy body and flirts with us in sweet voices of 'it's OK, it's not so bad' or 'just keep going, things will right themselves' or 'it's better than my … END_OF_DOCUMENT_TOKEN_TO_BE_REPLACED