You are here: Home / Archives for Rhino Conservation Awards 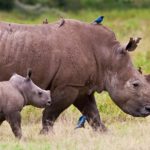 Nominations are now open for the Rhino Conservation Awards 2020, which aim to recognise those protecting Africa's wildlife. Never before has the importance of raising awareness for conservation and the individuals and organizations who fight tirelessly for it, been more paramount. These prestigious awards aim to highlight the people and organisations who are working … END_OF_DOCUMENT_TOKEN_TO_BE_REPLACED 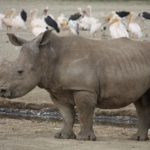 Nominations for the 8th annual Rhino Conservation Awards have officially opened and are invited from the five rhino range states of Africa. The Rhino Conservation Awards will be presented at a Gala Dinner held at the Montecasino Ballroom in Johannesburg. Award finalists will be joined at the event by high-level dignitaries under the patronage of His Serene Highness Prince … END_OF_DOCUMENT_TOKEN_TO_BE_REPLACED 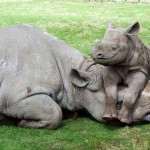