You are here: Home / Archives for sea turtles 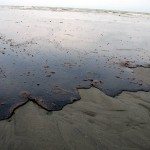 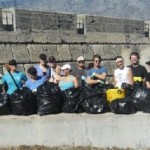 Each year, three times as much rubbish is dumped into the world's oceans as the weight of fish caught. In 1996 120 million tons of fish were caught, meaning around 400 million tons of rubbish is dumped in the oceans annually. Sea Shepherd Conservation Society, a direct action organization, gathered on the 9th of April at 9am on the East Pier of the V&A Waterfront … END_OF_DOCUMENT_TOKEN_TO_BE_REPLACED 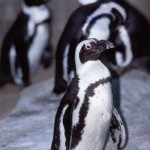 Learn about endangered turtles, ornithology careers, Africans penguins and many other fascinating members of our earth at the Biodiversity Expo from 5 to 8 May at Kirstenbosch National Botanical Garden. With over 30 exhibitors plus a conservation challenge and important discussions this is the platform to learn about biodiversity and its practical applications. Endangered … END_OF_DOCUMENT_TOKEN_TO_BE_REPLACED