You are here: Home / Archives for tigers 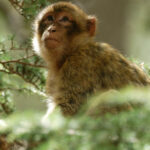 Since 2016, WWF has been working with one of the largest social media platforms in the world to address wildlife trafficking by detecting and removing illicit activity that fuels wildlife trade. As part of this effort, Facebook has launched a new pop-up interstitial alert message that informs users about illegal wildlife trade when certain wildlife-related search words are … END_OF_DOCUMENT_TOKEN_TO_BE_REPLACED 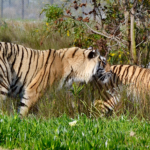 It sounds like a cliché but I am passionate about the big cats. Hence we are happy to share a story about the work of one sanctuary that has been a haven for rescued big cats. With the tiger being synonymous with Slumberland, they recently supported Panthera Africa Big Cat Sanctuary's educational efforts with a donation of R10 000. Please read more about Slumberland's … END_OF_DOCUMENT_TOKEN_TO_BE_REPLACED 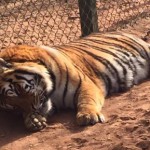 Confusion surrounds the future of a number of wild cats which were reportedly darted during an attempt to remove them from the Jugomaro Predator Park, in Limpopo, on Wednesday afternoon. One of the owners of the park, Justin Fernandes, made an impassioned plea for help on Facebook when he heard one of the tigers had been shot by the men darting the animals. Fernandes and … END_OF_DOCUMENT_TOKEN_TO_BE_REPLACED