You are here: Home / Archives for tobacco 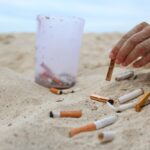 Protect our Next advocacy organisations have launched a campaign calling for Big Tobacco to clean up its mess called ‘Susa Udoti Wakho - #yourbuttsstink.’ The 2022 World Health Organisation (WHO) theme - “Tobacco: Threat to our environment” - focuses on the damaging impact tobacco has on the planet throughout its lifecycle, including deforestation, erosion, water pollution … END_OF_DOCUMENT_TOKEN_TO_BE_REPLACED 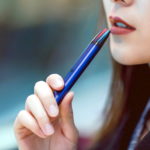 Office e-smokers, you’re still being uncool to your co-workers. The World Health Organisation breaks down what we know and what we don’t about vapes. The World Health Organisation (WHO) recently released a list of seven commonly asked questions about e-cigarettes, like whether or not they’re safer than traditional cigarettes and what they mean for your lungs and those around … END_OF_DOCUMENT_TOKEN_TO_BE_REPLACED 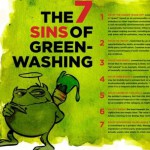 The concept of greenwashing is one that I have long refrained from discussing, preferring rather to encourage the developing green market and not to fuel fires of mistrust. Not because it’s not important, on the contrary. South Africans need to understand what constitutes a responsible consumer and how they can contribute towards a better world. But it is also a term that may … END_OF_DOCUMENT_TOKEN_TO_BE_REPLACED 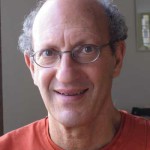 During the last month one colleague health practitioner was diagnosed with lung cancer, causing an inoperable cancerous mass, which spread to the lymph nodes. He was already so ill that nothing further could be done and he died soon afterwards. He was only 65 years old, has had a chronic cough for as long as I can remember and then suddenly began to deteriorate after an acute … END_OF_DOCUMENT_TOKEN_TO_BE_REPLACED