You are here: Home / Archives for World Population Day 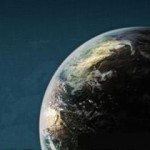 On World Population Day, Friday 11 July 2014, the Endangered Wildlife Trust (EWT) reflected upon the links between human population growth and the impacts that this has on our environment, and how declining environmental health affects marginalised and poor communities the most. The first World Population Day was marked on 11 July 1987; the day the United Nations estimated … END_OF_DOCUMENT_TOKEN_TO_BE_REPLACED 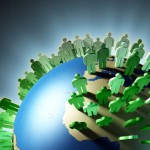 World Population Day is an annual event, observed on July 11 every year, which seeks to raise awareness of global population issues. The event was established by the Governing Council of the United Nations Development Programme in 1989. It was inspired by the public interest in Five Billion Day on July 11, 1987 approximately the date on which the world's population reached five … END_OF_DOCUMENT_TOKEN_TO_BE_REPLACED