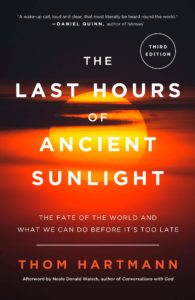 The Last Hours of Ancient Sunlight is one of those books that every now and then someone mentions and you make a mental note to read it someday. Well ‘someday’ just arrived and now I’m left wondering what direction my life might have taken if I’d read it before.

Perhaps though, 23 years ago when this was published, most of us were too laid back about environmental issues and this book would not have had the desired impact. Certainly 23 years ago I had only just heard of  organic vegetable farming in the UK  for the first time, long before the concept reached our shores. So it was with interest and great anticipation that I finally got settled into this book.

So what’s it about? The short version is that it shows how modern cultures (post agricultural revolution 10 000 years ago) have used up their renewable energy sources provided by sunlight through plants, and are now nearly through the non-renewable resources of ancient sunlight, laid down millions of years ago in a savings bank under the ground, called OIL.

What have we done?

While Hartmann directs us along the way to what we can do to correct this imbalance and destruction of our earth, my overwhelming feeling was one of disappointment at what our species has done to the planet. The question kept coming up in my mind; why have we not learnt from previous mistakes and why are we still not learning? We have never had as much information at our fingertips as now, yet as a species we have never been more ignorant and poor ‘in spirit, security, support and time.’

I found myself wondering over and over again what it would be like to become part of a tribe again and start practicing some of their survival tactics. 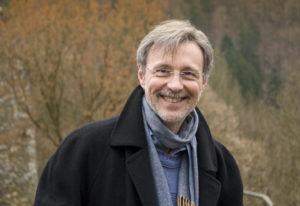 Well, the answer is simple: we can never go back to our tribal life and we wouldn’t want to either, as modern technology and lifestyle brings lots of advantages with it. But we can adapt the lessons of the past to change our lives today for a more meaningful and conscientious existence.

Ask yourself these questions:

Mankind’s insatiable greed is destroying the planet and it’s time we all realized that most of us reading this already have far more than enough. What we lack is time and a sense of community, a connection to and respect for nature. Security and support of family and kin.
These are the attributes which ensured a tribe’ survival in ancient times. And they are still achievable and more necessary than ever.

Use oil only to find alternatives

Hartmann rightly says that the planet’s remaining oil reserves should be used for finding new ways to produce energy. We can start to follow the growing trend to live ‘off the grid’ and producing our own energy.

He feels that the number one drug in the world – television – is destroying our society. Hartmann says watching too much TV arrests one’s mental development and encloses individuals in a ‘me’ mindset, where only the individual is important. This is how society has broken down its ties and the security and support that goes with it. He feels that people fail to mature properly when addicted to TV and lose touch with reality. This is of course true of all addictions. I wonder what Hartmann would say about all the time youngsters now spend playing on computers? 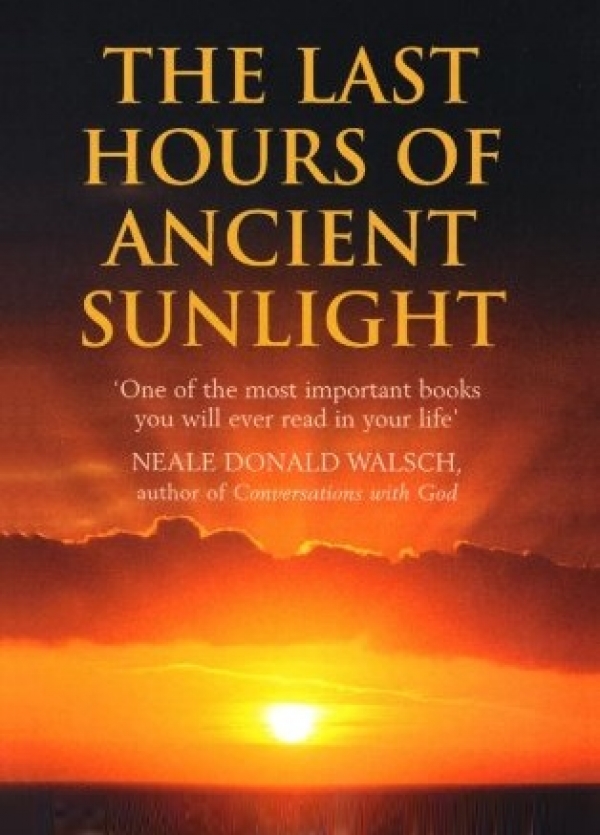 The alternative is a much healthier picture – a lot like the one many of us had as children. Family meals around the table, growing your own vegetables, helping your neighbours and being part of a spiritual group which extends to caring for the community as a whole. Hartmann offers solutions that have been there all along, something most of us know deep down is right. We should never take more than we need.

This book is written in a positive way offering loads of information and interesting facts that you might like to read over again. Even though its 23 years old it’s still all relevant and even more believable than ever, because what he describes is happening again, as history repeats itself.

If you haven’t yet read this book then your time has come to do so.