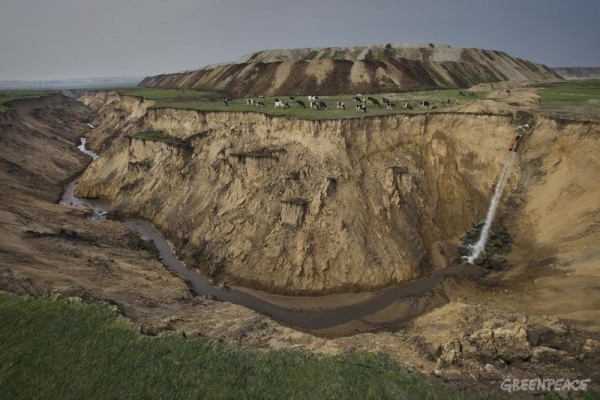 A new report documents the threat to water resources. Greenpeace commissioned it from the Institute of Geographical Sciences and Natural Resources.

Greenpeace is urging the government to look more closely at water demand and think again about the size and location of mines and coal plants. It also points out that relying more on renewable energy would protect water resources.