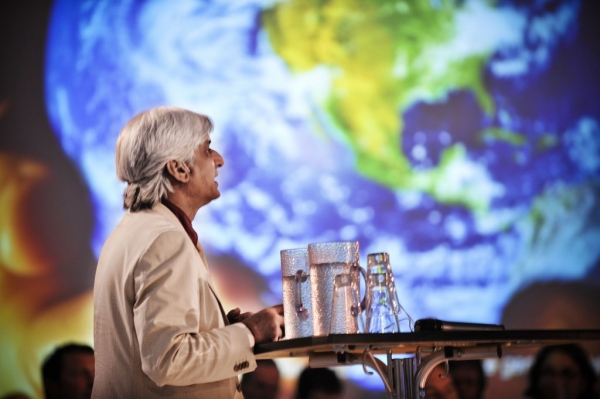 JOHANNESBURG / ROTTERDAM – Not nuclear or coal, but the sun could power up the whole of South Africa. After the Sahara and some parts of Australia, The Rainbow Nation has the most stable and reliable solar radiation output in the world and is blessed with ample space and plenty of solar hours.

“We think South Africa’s solar power potential is enormous. Apart from a superb radiation output, the country is developing at a relatively fast pace, and has ample space,” explains Edwin Koot, CEO of Solarplaza.
This is an international platform for solar industry stakeholders and renown for its solar conferences.

“We think that South Africa could generate all of its electricity from the sun,” he adds. “That is how big the resource is.” 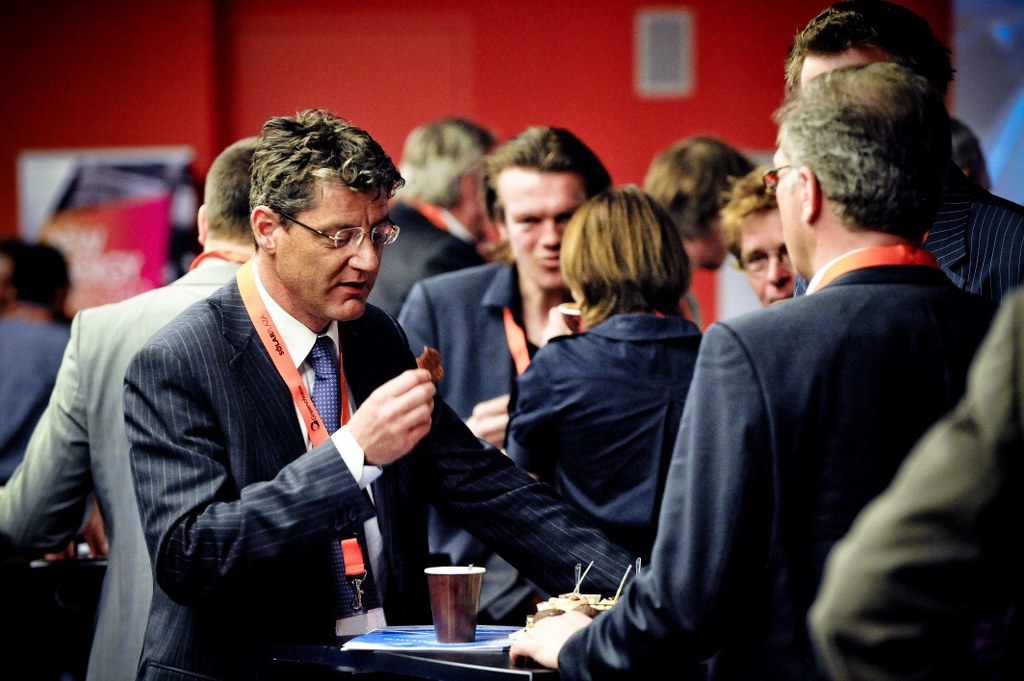 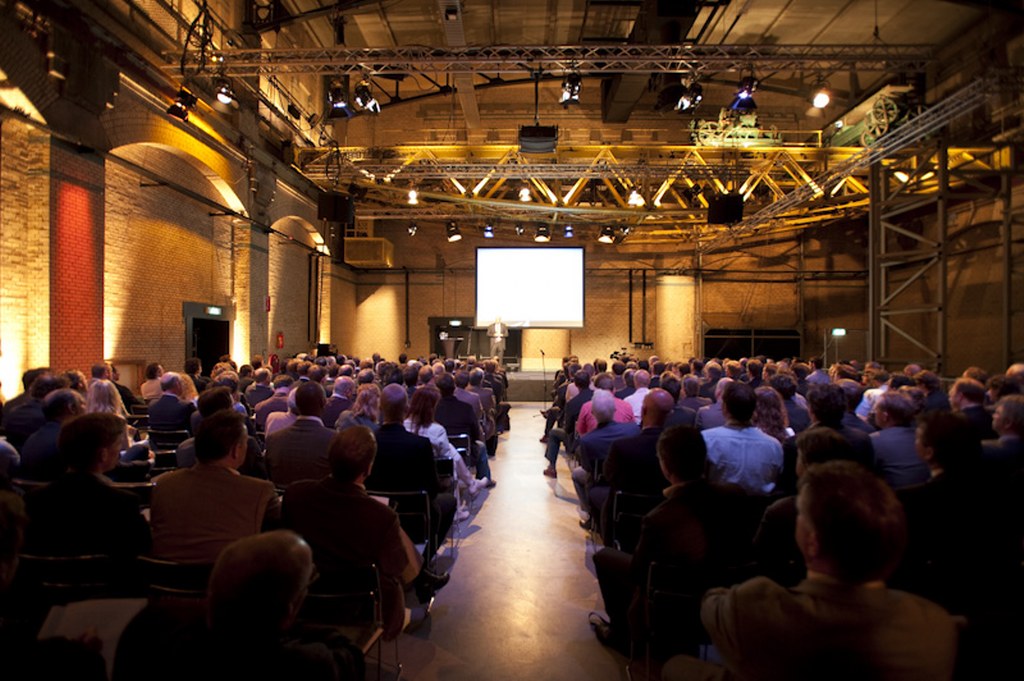 Learn about our Solar Future

Both Koot and Berlijn will be speaking at Solarplaza’s Solar Future South Africa conference, which will take place on 25 January 2012 in the Sandton Convention Centre. It is the first time SolarPlaza is organising a solar energy conference in Africa.

The event will address a variety of issues related to specifically the solar industry in South Africa, from financing solar projects, Feed-in Tariffs, and the business opportunities attached to solar energy to the value of solar energy to the economy.

Among the speakers are Karen Breytenbach (Senior Project Advisor within National Treasury’s Public Private Partnership Unit), Omar Vajeth (Head of the Power and Energy division at ABSA Capital), Velaphi Msimang (Chief Director of the Hydrogen and Energy sub-programme at the Department of Science and Technology), and Ayanda Nakedi (Senior General Manager at Eskom Renewables).

Read more about this event here. 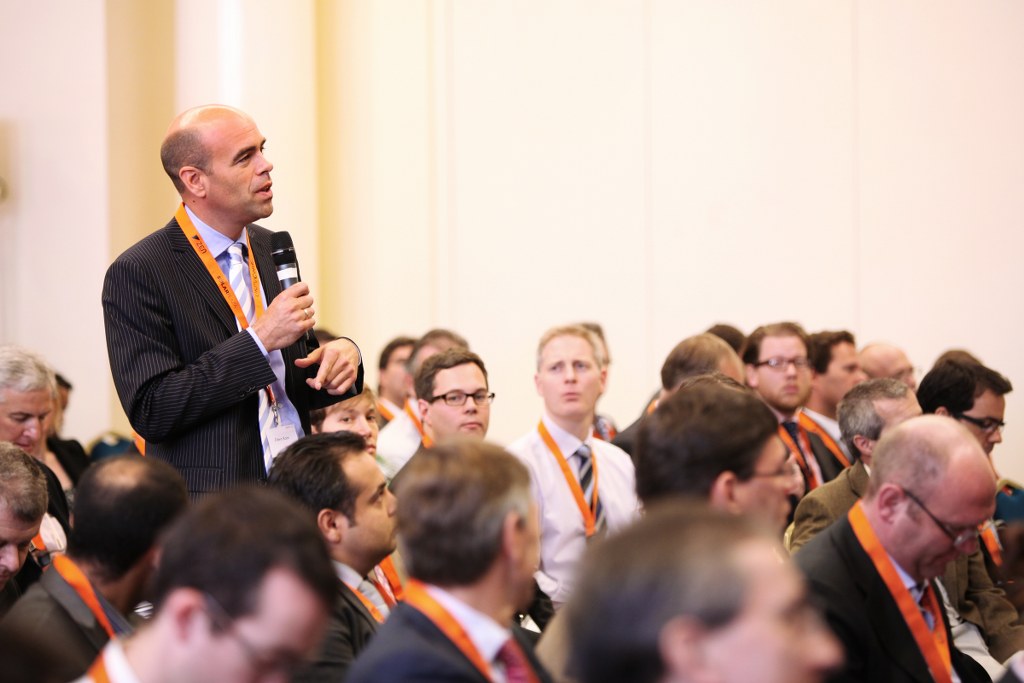