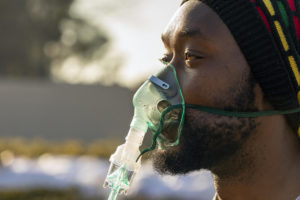 Air pollution from burning fossil fuels – primarily coal, oil, and gas – is attributed to an estimated 4.5 million deaths each year worldwide and estimated economic losses of approximately 3.3% of global GDP, new research from Greenpeace Southeast Asia and the Center for Research on Energy and Clean Air (CREA) shows. The report is the first of its kind to assess the global cost of air pollution from burning fossil fuels.

“There is no longer room to dispute the devastating costs of burning fossil fuels, not just for our rapidly heating planet, but also for our health. The air pollution from fossil fuels is a toxic death-pill as millions of lives across the world are lost prematurely every year, and our risk of stroke, lung cancer and asthma increases due to air pollution. This research may have quantified the cost of air pollution from fossil fuels to approximately 4,5 million deaths per year, but the value of those lost lives can never be quantified,” said Bukelwa Nzimande, Climate and Energy Campaigner for Greenpeace Africa.

Some key findings of the report include: 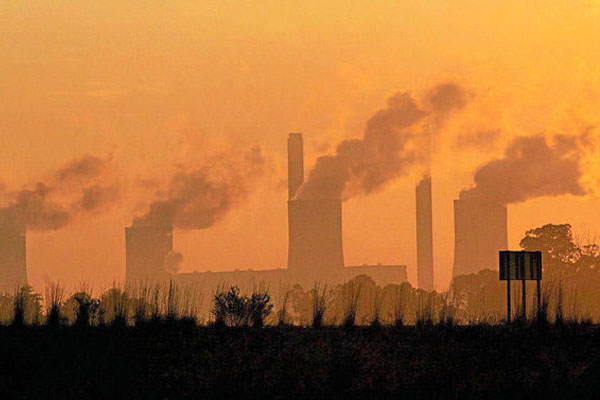 With the State of the Nation Address due tomorrow evening, Greenpeace Africa expects that Cyril Ramaphosa will highlight the crisis and its myriad implications for South Africa’s financial state. The economic impacts of air pollution from fossil fuels is important to consider in the context of Eskom’s massive debt crisis, which amounts to over R400 billion. According to this report, the estimated total cost of air pollution from fossil fuels in South Africa is a staggering R94.7 billion every year.

Phasing out fossil fuels brings financial and health benefits. According to a study published by the United States Environmental Protection Agency, every US$1 invested under the United States Clean Air Act yielded at least US$30 in return.

“The South African air pollution crisis is not unique; it is happening across the world. And across the world, people are demanding solutions. This is a problem that we know how to solve, by urgently shifting away from coal-fired power stations and towards renewable energy in a Just Transition. Greenpeace Africa demands that Minister Barbara Creecy and the National Air Quality Officer take the necessary steps to protect the right of every South African to safe, clean air. Polluters must be held accountable, and must comply with our relatively weak air quality standard,” ended Nzimande. 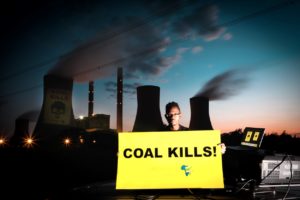 Greenpeace Africa projects ‘coal kills’ message on Duvha coal-fired power station in Mpumalanga, in response to the news that the province is the biggest pollution hotspot in the world. Greenpeace calls on the South African government to ensure Eskom complies with air quality legislation and that a coal-free IRP is finalised this year to provide clean and healthy air for all. Image: Shayne Robinson, Greenpeace

More than 2 000 South Africans died prematurely due to toxic air pollution in 2019. That’s 2 000 too many. Every day, the air that we breathe increases our risk of stroke, heart disease, lung cancer, asthma, and so much more. We are trapped in a health crisis.

We are breathing toxic air. Polluters have gone unchecked for years. But Minister Barbara Creecy, the Minister of Environment, Forestry and Fisheries can stop it.