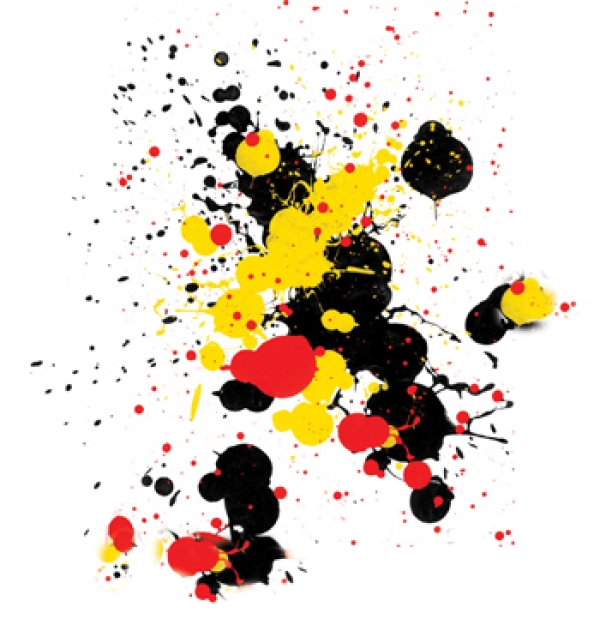 Scientists have crucial data on climate change, but how do they get it across to us? The idea was born of using art to get this information to people in popular ways, through TV, radio, acting, stories, dance, even graffiti. Scientists mostly don’t convey information in friendly ways, and people don’t always want to hear about climate change and the radical shifts required. So an intermediary is needed. 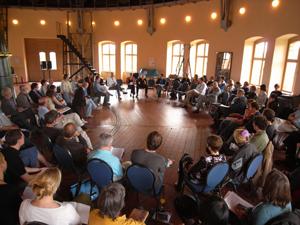 In the words of Bill McKibben, ‘Art … is one of the ways we digest what is happening to us, and make the sense out of it that proceeds to action. What the world needs now is art, sweet art. 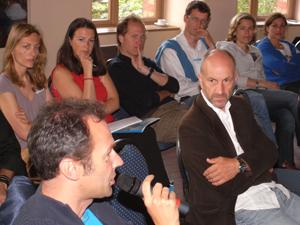 TippingPoint, a British organisation started in 2003, is bringing scientists and artists together in conversation. The scientists plant the seeds of knowledge, and the artists disseminate them in the world in ways that people can absorb. It is essential that the message get out because climate change is no longer solely an environmental issue – it informs every facet of our lives, from energy to food and fuel. We all need to be climate literate and to be talking about it around the braai. ‘Though we know about it, we don’t know about it. It hasn’t registered in our gut; it isn’t part of our culture.’

The magic is in the methodology

A two-day TippingPoint event is planned for April next year in Cape Town using this model. Twenty scientists and 80 artists will be invited, some iconic figures and some younger participants bringing energy and idealism. Conventional workshop format and presentations will be avoided; instead there will be creative exercises, ‘open spaces’ where those present set the agenda, and engagement with the emotional content of the subject, which scientists usually avoid. Outcome may be difficult to determine because what the artists do with the knowledge in their own lives will be up to them. 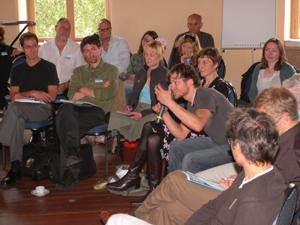 The intention is for them to translate the ‘story’ of our times; we are at a massive turning point, far greater and with far more knowledge available than at any other transition time such as going into the industrial revolution. TippingPoint has already held several highly successful international events; one has just concluded in Oxford, and others are coming up in New York and France. The Cape Town event is the result of a partnership between the British Council, the Fynbos Foundation, and the Ford Foundation, and will be held at Spier, a venue with a strong environmental ethos.