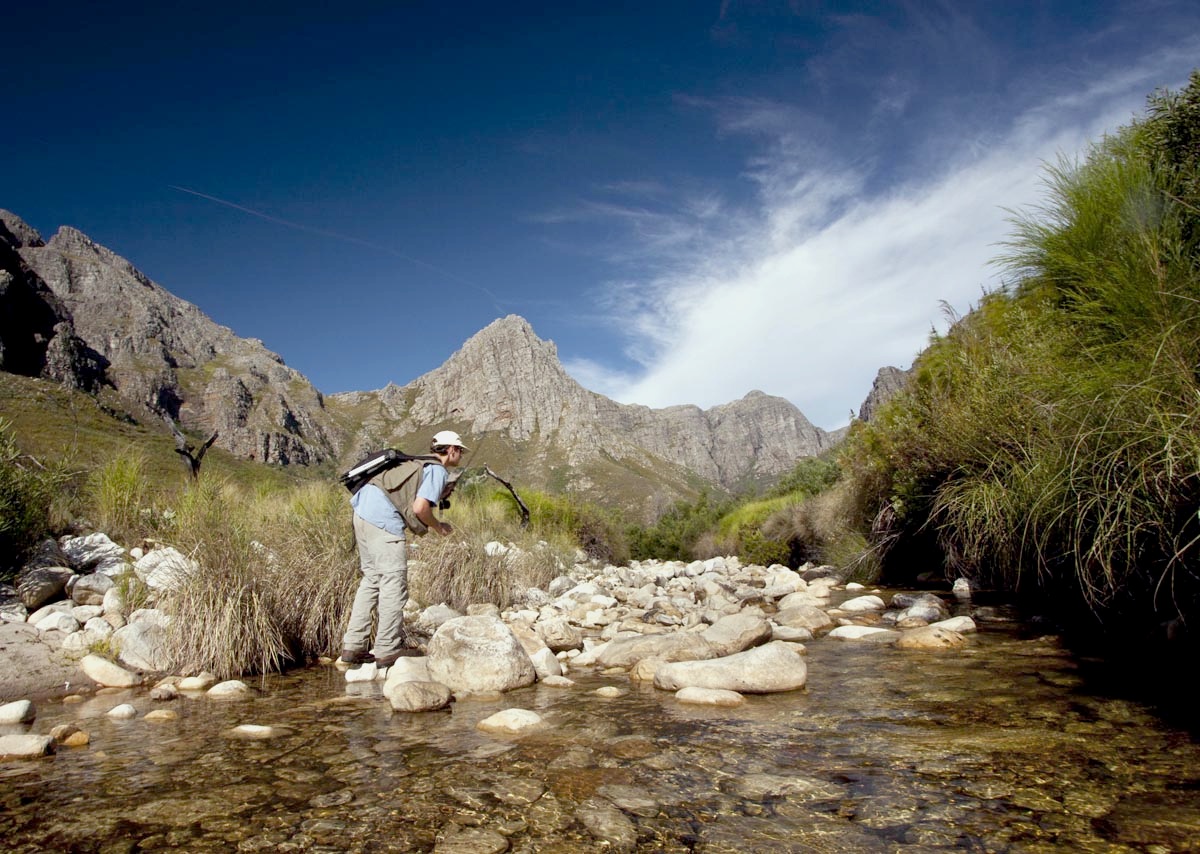 CapeNature is currently in negotiations with the Tierkranz Trust which will see the Dwars River under formal protection through the establishment of a Protected Environment.

These negotiations follow on the findings of a survey undertaken by three CapeNature conservationists: Riaan van der Walt, Natalie Hayward and Marius Wheeler. They determined the upper and lower limits of indigenous and alien fish in the Dwars River, as well as the status of alien vegetation in the river.

The survey was done by kloofing down the Dwars River and doing snorkel surveys in all the major pools. According to Riaan van der Walt, “it was very encouraging to find no alien vegetation along the whole length of the river. 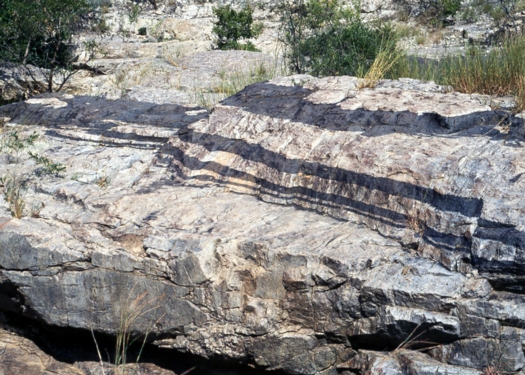 Smallmouth bass have invaded the bottom kilometre of the river but due to the steep gradient and frequent waterfalls it is highly unlikely that bass will ever invade higher up. High numbers of Clanwilliam redfin (Barbus callidus) and Clanwilliam sawfin (Barbus serra) were encountered in the middle reaches of the river and up to a spectacular waterfall that is seven meters high.

The Clanwilliam sawfin population in the Dwars River is the only population that is not threatened by alien fish, water abstraction and agricultural pollution.

“The Dwars River could be regarded as one of the most important tributaries for the recruitment of Clanwilliam sawfin”, said van der Walt.

The information gathered from this survey will be used in the management plan for the upper Olifants River Protected Environment.