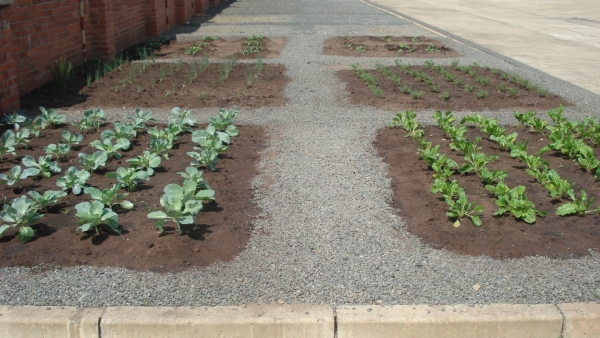 If it is possible to transform a dead piece of grey gravel along a corporate building into a row of vegetable gardens abundantly delivering organic nourishment to hungry children attending a soup kitchen, then one can surely grow food almost anywhere?

This was what happened alongside the Nedbank Contact Centre in Mount Edgecomb, Durban.  The man in charge of this hopeful project is the facilities manager, Britto Ngwenya.

This initiative forms part of the green bank’s ongoing greening and sustainability programmes implemented countrywide. It was started in 2011 when the decision was made by head office that a landscaping company would be asked to help turn a grey patch into a green oasis to feed the children of the nearby Indlela Children’s Centre in Amaoti. 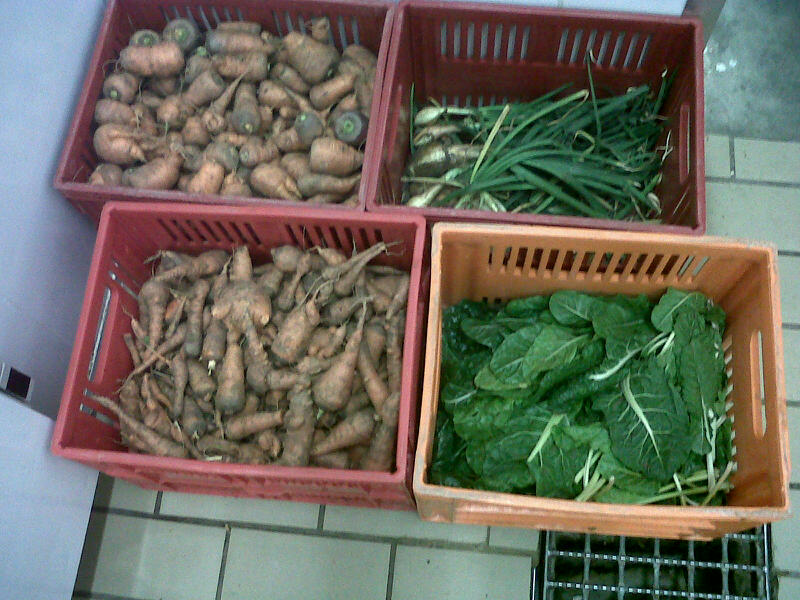 A landscaper was called in to assist and today Britto proudly displays their abundant harvest of amongst others spinach, lettuce and carrots. “We have a good harvest every 2 to 3 months,” he says.

I wondered if any of the staff were involved in the growing of food.

“No they sit in a call centre and talk on phones,” he said. “But they contribute to the worm farm, which is fed by the organic waste from the restaurant – peels, shells and cardboard feed six worm boxes at the back of the restaurant in which earthworms turn organic waste into liquid fertilizer,” he said. No less than ten litres of worm juice is produced this way, so here is the secret to such an abundant harvest on what must have been very poor soil. 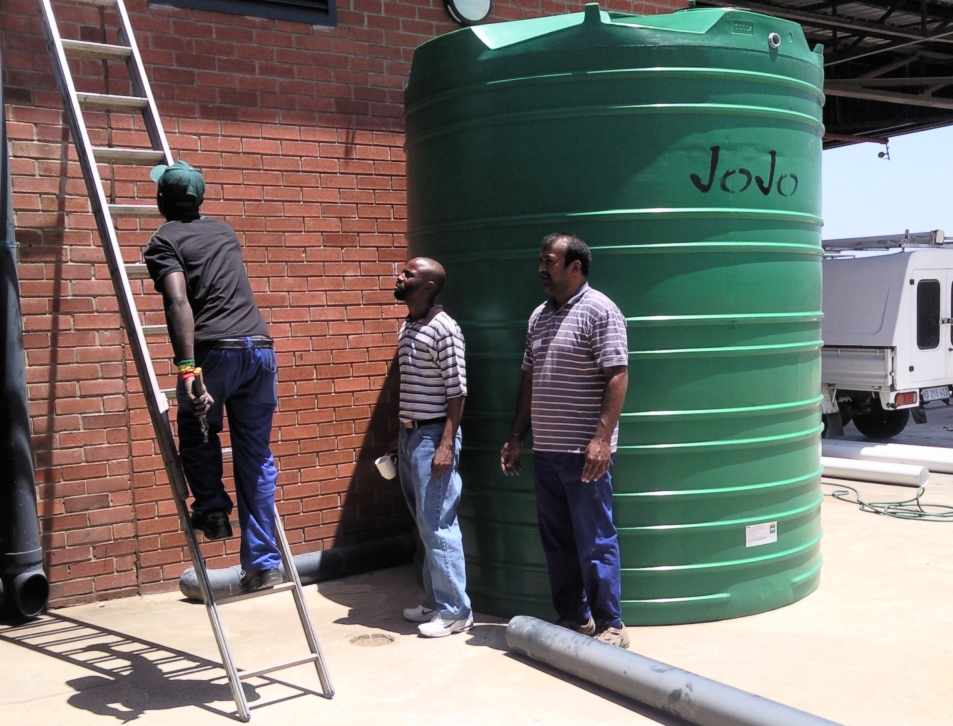 To capture rain water for the food gardens, 3 large 10 000 litre rainwater tanks were installed. Each has a pump fitted which helps transport the water to the growing plants. Even the washing of cars in the washing bay is done by means of this rain water.

I asked Britto how he feels about providing this good food to the children.

“I visited the charity and it felt good to know that we are feeding hungry children. It makes me feel happy.”

Own garden is inspiring neighbours

I wondered about the knock-on effect of such a project. What personal impact has this had on Britto, if any? How has this changed his life? 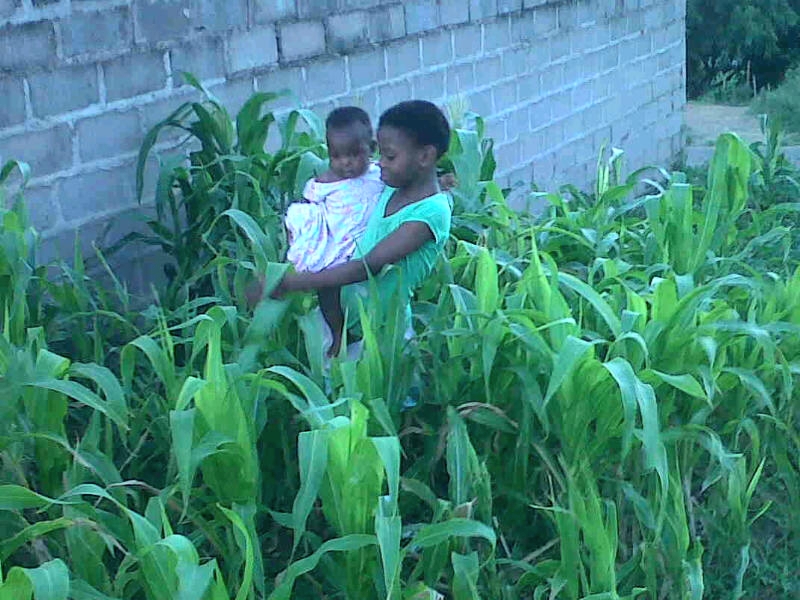 “Oh yes, I grow my own vegetables at home now too and my family love the fresh food. Even my neighbours have started up too,” he said. Britto lives in Inanda with his wife Nonhlanhla and their four children. Even in his own garden he now captures rain water by simply using ten 20-liter containers to catch the rain.

This is the power of this story – one initiative slowly infiltrating the minds of those exposed to it. And then the next layer of influence moving outwards from the centre, like a pebble in a pond. Who knows, maybe more staff are inspired, or even the caretakers at the children’s centre, to take the plunge into soil development and cultivating healthy food. 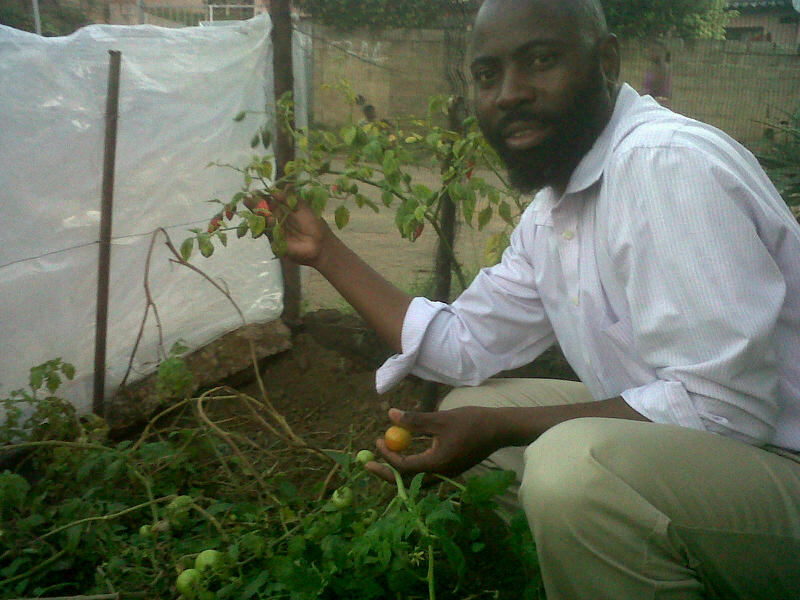 I salute Britto and Nedbank for this inspiration and would love to witness more such stories.