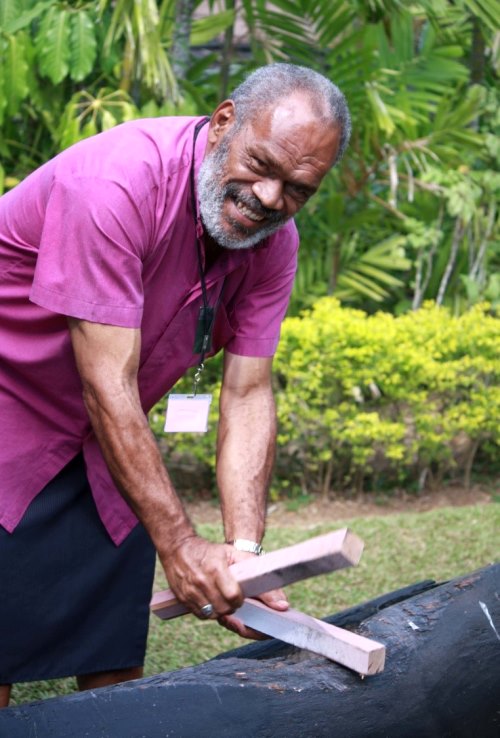 Apimeleki Qiliho, from the Fiji Islands, is Bishop of Vanua Levu and Taveuni in the Diocese of Polynesia.

Archbishop Thabo Makgoba, Chair of the Anglican Communion Environmental Network called together a group of bishops from various countries impacted by climate change.

Bishops have been chosen from countries reflecting the great challenges we face, from the sea level rise of Fiji, the deforestation of Argentina, the droughts of Namibia, the tsunamis of the Philippines and the storms of New York, and the warming of Alaska.

These bishops were united in their commitment to addressing these environmental challenges.

Sixteen bishops gathered in Cape Town from the 23rd of February to exchange ideas and concerns, to share challenges and successes. First the bishops heard about the challenges faced in different parts of the globe. Then they  shared actions and theologies that have been helpful in moving forward. The goal was to strategize together in order to create strategies for raising the issue of climate change and environmental degradation  throughout the global Anglican Church.

Affected and responsible areas come together

This was a strategic planning meeting hosted by the Primate of the Anglican Church of Southern Africa of a core group of bishops and archbishops, whose dioceses or Provinces are in areas affected by climate change or in areas that contribute significantly to conditions that lead to climate change. The bishops and archbishops identified were already  active in responding to climate change and environmental degradation as a result of human activity in various ways, for example, through theological exposition and challenge, advocacy, greening churches and communities, and supporting local mitigation.

Building on relationships already established virtually, the meeting fostered and strengthened relationships, working collegiality among the bishops who have been identified and ultimately serve as a catalyst for further response and activities throughout the Communion.

The bishops shared their experience in responding to climate change so far, their hopes, their concerns, and ideas about how they, specifically, might organize themselves better for that purpose. They had an opportunity to reflect and study together, and to look at the obstacles they face and discern what they can do, by working together, to move through these obstacles. 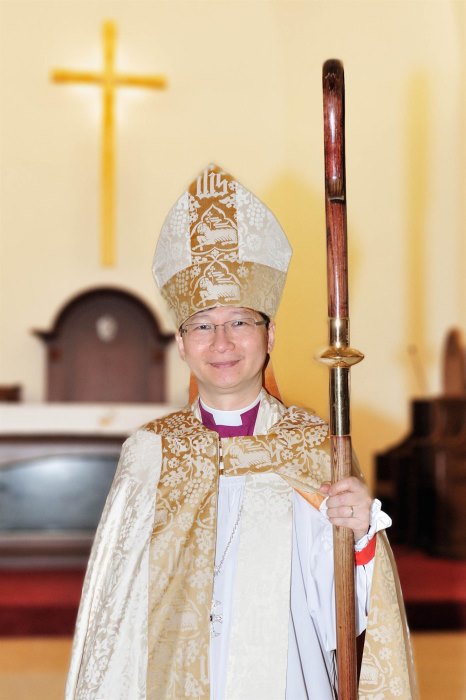 Drawing on their own experience and ideas, a strategic plan was developed for themselves, with proposals for broader engagement in the Anglican Communion.

Science and the experience of the impacts of climate change suggest that in many ways survival is at stake – for human communities, for the ecosystems on which human life depends.  Anglicans in a number of regions were listened to, where congregations face food and water shortages and other stresses that are directly linked to climate change.

The meeting and the broader project will enable Anglicans at leadership level to make coordinated efforts towards upholding human dignity and the integrity of creation, and strengthening interdependence within the Anglican Communion as they become better stewards of God’s creation. It is hoped that the outcomes of this project will have an impact that reaches far beyond the present time.

The intention was to form a group of bishops and archbishops (Eco Bishops) representative of the regions of the Anglican Communion, who have participated in the core group as described above and worked together to formulate an action plan for themselves, with proposals for broader Anglican engagement in responding to climate change, faithfully, prayerfully and proactively.

The core group of bishops will become visible in offering Biblical and moral leadership in the area of climate justice. Their experience and deliberations will be communicated to Anglicans and others around the world via ACEN, news releases and other forms of media.

As a resource for the broader Communion, a concise report will be produced, gathering the bishops’ lived experience and responses to climate change and setting out future actions.

More Anglicans will understand that responding to climate change is part and parcel of their baptismal vocation and will be active in greening their homes, churches and communities and in speaking out on behalf of those experiencing the worst effects of climate change. The Anglican Church will become active in global advocacy. 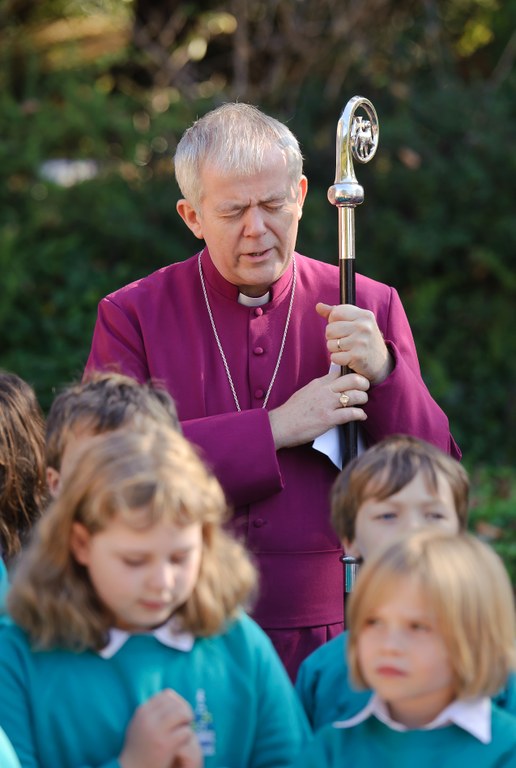 Nicholas Holtam is the Bishop of Salisbury, Church of England.

The Primate of the Anglican Church of Southern Africa (currently the chair of ACEN)  shared the experiences and deliberations of the core group with his sister and brother Primates.

All faiths to work together for creation

Anglican leadership will increasingly be taking the initiative in networking effectively with ecumenical partners, other faith groups, government and UN structures.

Those currently affected by the impacts of climate change will be given a voice at the international level of the Communion, and know that they are remembered and supported, both in the prayer and in practical ways.

Those who have the power to curtail carbon emissions will have a fresh sense of how their actions can have a positive impact on their sisters and brothers in other parts of the world and contribute towards climate justice.