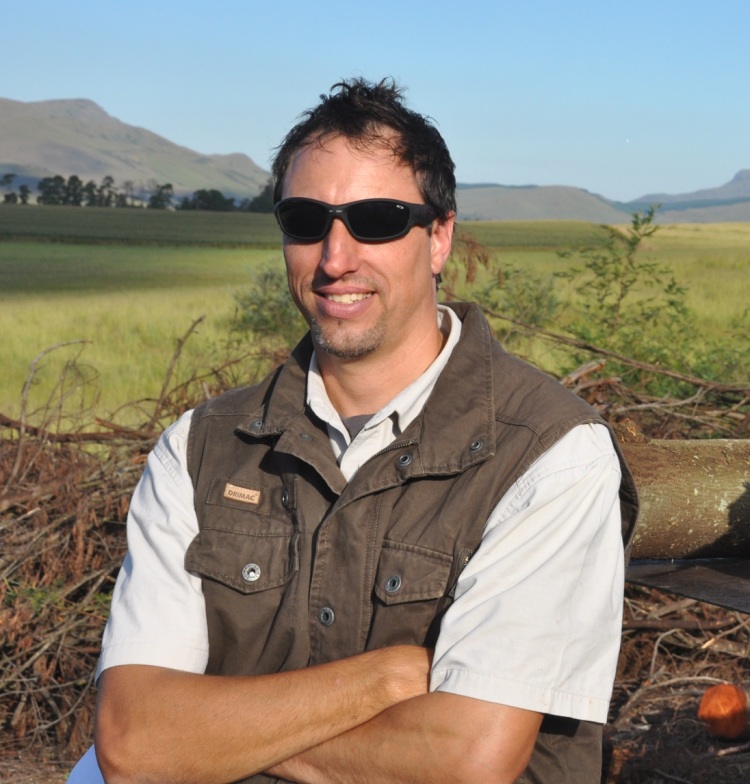 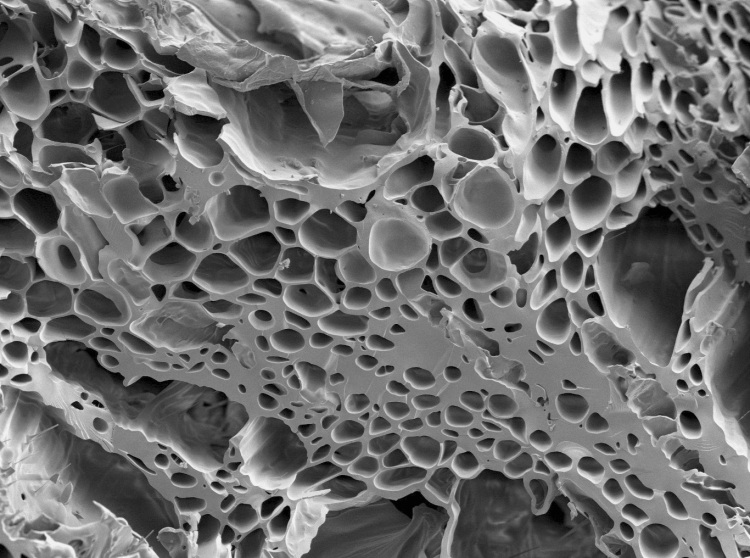 The first step in ensuring the successful implementation of the Vuthisa Biochar Initiative was to secure the feedstock for the charcoal kilns. Vuthisa Technologies secured a tender from the Government’s Natural Resource Management Programme (NRM), Land User Incentive (LUI) initiative to eradicate Invasive Alien Plant Species (IAPs) within the Sisonke District Municipality, encompassing some 10,000 km2 from Underberg/Ixopo to Kokstad.

The first goal of the ‘Vuthisa Biochar Initiative’ is to achieve a minimum of 25% wood to biochar conversion efficiency. Current efficiencies of conventional charcoal producing kilns are less than 15%. Using more efficient methods to produce charcoal has the potential to save approximately 100 MtCO2 per year in Sub-Saharan Africa. 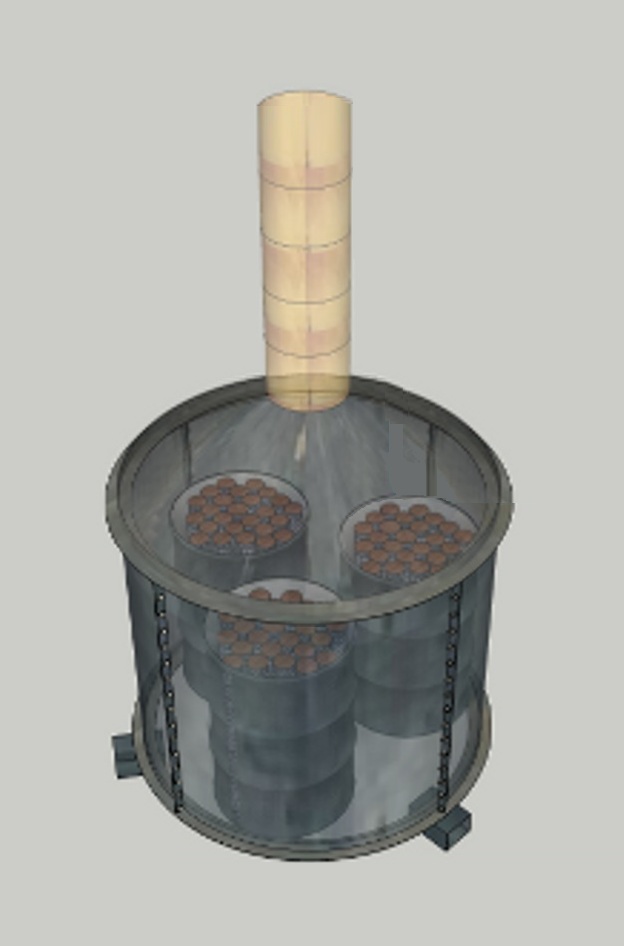 As the plant matter decomposes or ferments, predominantly methane gas is released. Ventininitg un-burnt methane into the atmosphere contributes 26 more times to the Greenhouse effect than CO2 alone.  To avoid this Kobus will utilise this gas to provide the heat into the retorts and to maintain the biochar forming process within the retorts. They plan to produce 150 tons of Biochar in the next two years and envisage that 20% of this will be bought by fertiliser companies. This could result in at least 30 tons of carbon being sequestered back into the soil.