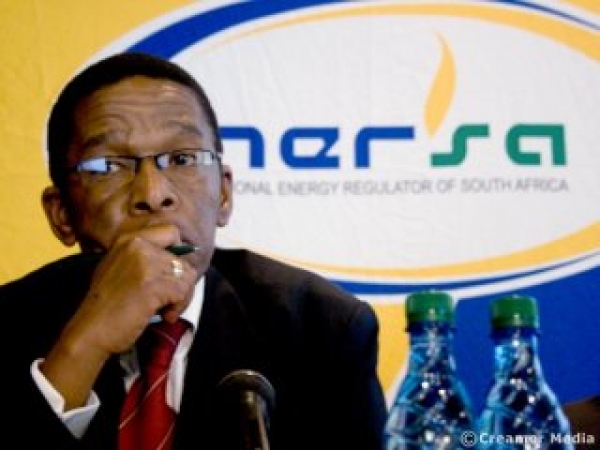 “Eskom’s application to NERSA needs to be put on hold until a review of the Integrated Resource Plan,” states Tristen Taylor, Project Coordinator of Earthlife Africa Johannesburg. “Only then we all will have more current information to base decisions on.”

This formed part of the comments by Earthlife Africa Johannesburg to Eskom’s MYPD3, who said the hearings application has serious flaws, stated Makoma Lekalakala, Programme Officer at Earthlife Africa Johannesburg in the comments to the NERSA hearings this week. “The Special Pricing Agreement with BHP Billiton is just one of them: it leaves Eskom with annual liabilities running into the billions of rands. These losses are then clawed back from the rest of us through higher tariffs.”

In its submission to NERSA, Earthlife Africa stresses the importance of reassessing the assumptions behind the tariff increase. There are serious differences between the demand projections of Eskom and the Department of Energy, and additional cost differences in terms of new generation build between Eskom and DoE. If NERSA grants the tariffs, it will do so on the basis of a plan (Integrated Resource Plan 2010) in which the critical data and modelling assumptions are wrong. This may result in hundreds of billions of rands being wasted.

Eskom’s propaganda in terms of the poor is reaching Orwellian heights. Tariff increase will outstrip increases in social grants, especially child care grants and old age pensions. This will deepen poverty amongst vulnerable populations and constitutes an unrelenting war on the poor.

“If Eskom follows through with this application, it is responsible in deepening and fostering the socio-economic inequalities instead of contributing to South Africa’s development,” concludes Lekalakala.