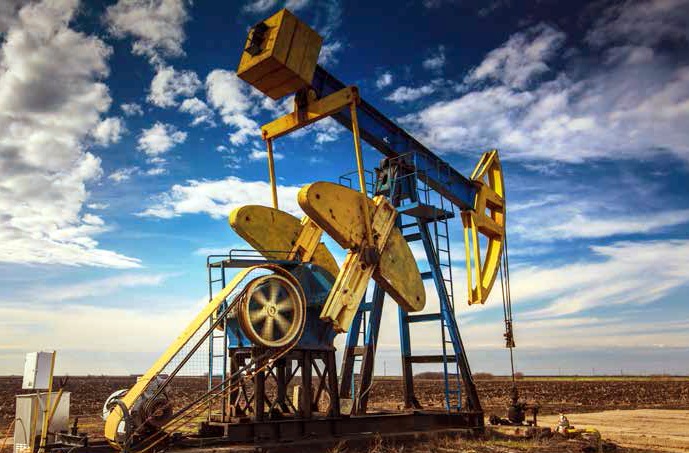 South Africa’s energy policy is going through a rethink in the highest corridors of power with the government declaring a waning interest in coal, and reconsidering its Integrated Resource Plan focus on nuclear and showing a keen focus on natural gas, including shale gas, and hydropower.

The Shale Gas & Oil revolution has been well publicized and debated, with much of the discussion addressing the impact on society, environment and the economy.

Discussion to focus on challenges & opportunities

Amabhubesi has created a platform of discussion on the expectations for shale gas development with particular focus on which challenges and opportunities lie ahead with this type of development. Key stakeholders and role players with factual, statistical evidence will share the kind of potential that natural gas development can unlock for the country while focusing on the challenges that lie ahead yet developing the means and methods to carefully monitor all aspects of shale gas & oil
production.

Discover whether ‘safe exploration’ and exploitation of shale gas, will ensure that fracking is conducted “in a socially and environmentally balanced manner”. Evaluate the economic growth projections and outlook on employment and discuss how policy considerations including governments position paper – the Integrated Resources Plan on the uptake of shale gas. 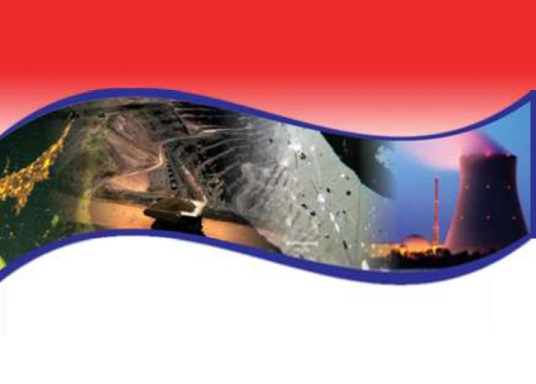 Is Shale Gas & Oil the ‘game-changing’ opportunity that South Africa and Africa needs?
Don’t miss this opportunity to be part of the interactive discussions on how shale gas will impact South Africa’s developmental goals.

Jonathan is the founder and CEO of the Treasure Karoo Action Group. He published Timeless Karoo in 2007 and is a
member and past chairman of the Southern African Freelancers Association. Recipientof the coveted Goldman
Environmental Prize in 2013, he is sought after as a speaker at international conferences and was been selected to present at Al Gore’s International Climate Leadership School in Johannesburg in March 2014.

Peter graduated from Kingston University, London, in 1974 with a BSc Honours in Geology. He emigrated to South Africa
in 1975 taking up a post as regional geologist at the Geological Survey in Cape Town, initially carrying out geological
mapping in the Beaufort West area. He became involved in groundwater work in 1976 and transferred to the Department
of Water Affairs where he worked until 1982, producing a definitive study of groundwater in the Hex River Valley along the
way. This work formed the basis of an MSc thesis, the degree being awarded in 1984 from Rhodes University.

He joined the then-named Steffen Robertson and Kirsten in Johannesburg in 1982 working on various mining related projects before relocating to Cape Town in late 1984 to start a groundwater section in SRK’s local office. He now heads a team of 14 hydrogeologists, geochemists and technicians and has carried out projects in Namibia, Botswana, Zimbabwe, Mozambique, Tanzania and Chile. Major recent clients include Eskom, Shell, Chevron, Skorpion Zinc and WREM International.

Patrick Leyden is a partner in Webber Wentzel’s Mining, Energy & Natural Resources Practice. He specialises in mining and
mineral law. His experience includes advising on matters of compliance related to the Mineral and Petroleum Resources
Development Act, No. 28 of 2002; advising local and international bullion banks on compliance with the Precious Metals
Act, No. 37 of 2005, the drafting and vetting of mining and corporate agreements; and the conducting of due diligence
investigations relating to financing transactions and mergers and acquisitions within the mining sector.

Patrick has been involved in various black economic empowerment transactions and restructurings as well as providing title opinions for local transactions, international listings and capital raisings. He has advised both local and international clients in respect of compliance with mining and mineral law in South Africa. Patrick has BA and a LLB degree from Rhodes University.

Dr. Luke Havemann specialises in oil and gas in the projects department at ENSafrica. He is the only practising attorney in South Africa who holds a PhD in the field, which he received from the University of Aberdeen, Scotland, and where he was awarded the CB Davidson scholarship. Prior to joining ENSafrica, he founded the only Southern African law firm that was geared exclusively towards providing legal advice to the energy industry.

He holds the position of Consulting Editor: Oil and Gas for Energy Forecast – an African publication focusing on economic,
political, social and other issues relating to the energy sector, and has produced a critical analysis of the legal regime governing the United Kingdom’s offshore oil and gas industry, which was published as Chapter 9 of the 2nd edition of Greg
Gordon’s and John Paterson’s Oil and Gas Law: Current Practice and Emerging Trends.

“The quantity of CO2 we produce is insignificant in terms of the natural circulation between air, water and soil. I am doing a detailed assessment of the UN IPCC reports and the Summaries for Policy Makers, identifying the way in which the Summaries have distorted the science.”- Google natural CO2 vs man-made CO2 for the real  facts.

Geoffrey Chapman is Trade Policy Expert at SABS and Guest columnist at Fin24.com. He currently works on the impact
standards have on the economy.

Previously he was an Assistant Lecture at the University of Pretoria.

Requier Wait is a lecturer in the School of Economics at the North-West University (Potchefstroom Campus). He is currently doing his PhD on the structure of petroleum fiscal systems for the oil sector in Africa.

Mr Wait’s research interests include the economics of oil and gas, FDI and Input-Output Analysis. His current research
considers the macroeconomic impacts of upstream oil sector investment and how host governments can incorporate
these impacts with the ‘government take’ statistic when designing petroleum fiscal systems.

Other focus areas include the potential economic impact of developing the Karoo’s shale gas reserves, and the impact electricity tariff increases will have on the South African mining sector as well as the mining supply chain.

In 1995 he started studying part-time qualifications in Mechanical Engineering Design at the Tshwane University of
Technology in South Africa. As well as a Bachelors diploma in International Technology Management through Groningen
University, Netherlands which he completed in 2000. He further completed a MBA through Bond University, Australia
during 2002.

His career started in 1995 at FEV Motorentechnik in Aachen, Germany as a Mechanical Training and Design Engineer.
In 1997 Koos joined Joy Mining Machinery in South Africa as a Design and Project Engineer. In 2001 he was appointed
as Engineering Manager at Master Drilling Pty Ltd in South Africa. Currently serving as Executive Director on the board
of Master Drilling Group Ltd. with various international operations. Koos’s responsibilities revolve around business
development and Technical Strategy/Management apart from his corporate responsibility since Master Drilling Group’s
listing on the JSE towards the end of 2012.