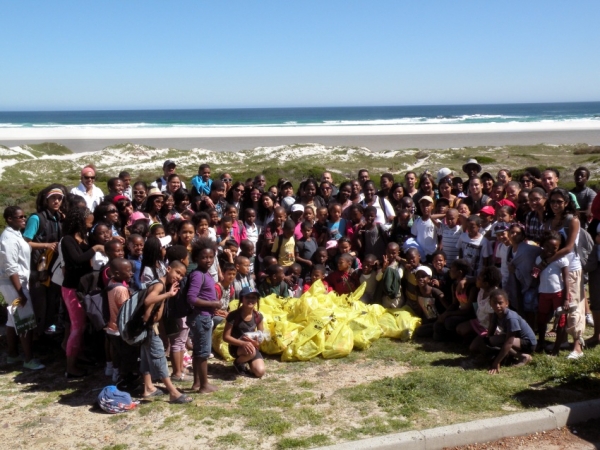 The eyes of the world will be focused on the health of our oceans when World Oceans Day is celebrated on Friday, 8 June.

Since it was first introduced in 1992, nations around the globe participated in the planet’s biggest celebration of the ocean on this date as they raise awareness of the important role the sea has to play as a source of food, oxygen, medicine and trade routes.

This year, Plastics|SA is reaching out and encouraging South Africa’s youth to recognise their importance within the global 2012 theme Youth: the Next Wave for Change.

“As one of the signatories to the Plastics Industries’ Global Declaration on Marine Litter, Plastics|SA is involved in this exciting campaign which seeks to find solutions to the growing problem. We are purposely including our nation’s youth as we pave the way for generations to come”, says Anton Hanekom, Executive Director of Plastics|SA.

Plastics industry representatives from across the world met in Dubai in November last year to create a global action plan for solutions on marine litter. 56 Plastics industry organisations around the world adopted the “Declaration for Solutions on Marine Litter”, which also identified approximately 100 projects, which will be carried out in 32 countries, including South Africa. 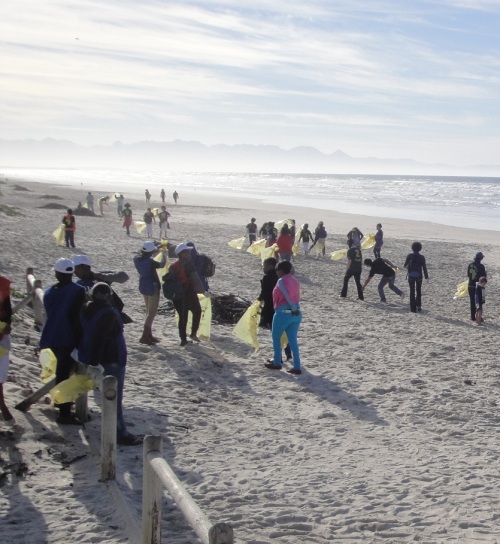 “Finding solutions to marine litter requires global cooperation and South Africans have an important role to play”, Hanekom says. To this end, Plastics|SA annually coordinates volunteer initiatives such as South Africa’s participation in the International Coastal Clean-Up Day – an event that has become the world’s largest volunteer effort for ocean health.

Recognising that marine debris is a major and growing problem, Plastics|SA will embark on two new initiatives during World Environment Week to raise public awareness of ocean health:

Join the celebrations in KZN

Ezemvelo KZN Wildlife and Plastics|SA will be hosting a World Oceans Day celebration on Friday, 8 June at the Ezemvelo KZN Wildlife Beachwood Mangroves in Durban from 09:00 – 12:00. This day will showcase the results of the Mayday for Rivers, an epic walk down the entire length of the uMngeni River, from source to sea, which started on the 1st of May 2012 by members from DUCT (Duzi-uMngeni Conservation Trust.

Activities such as presentations by the Enzemvelo KZN Wildlife, Plastics|SA and Duzi-uMngeni Conservation Trust are planned, along with a beach and mangrove clean-up at Beachwood Mangroves, Durban. Various schools from the area, organisations and members of the plastics industry will be participating in the day’s events and will be inspired by the 12 year old Plastics|SA Youth ambassador and “Aqua Angel”, Nikita van der Merwe, who recently embarked on rowing on rivers and dams around KZN in her kayak in order to raise awareness of water pollution. 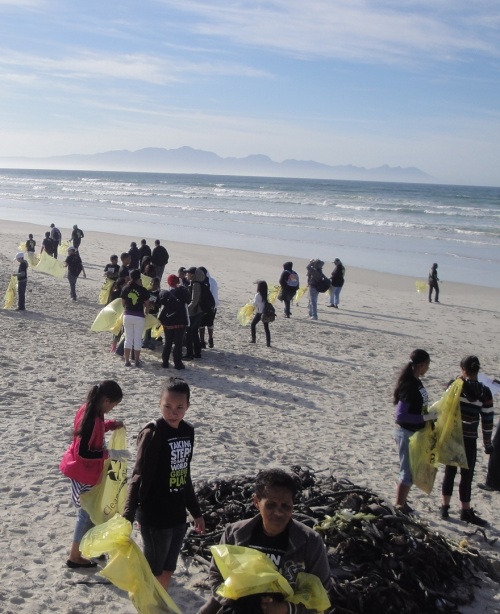 “I want to show young people in South Africa that we need to take responsibility for our oceans. We generally have more free time and can encourage our school and neighbourhood friends to go out and make a difference, because every little bit counts”, Nikita says.

Plastics|SA and the volunteers from Two Oceans Aquarium will also be coordinating a beach clean-up of Cape Town’s popular Sunset Beach on behalf of the Ratepayers’ Association and National Port Authority on Sunday, 10 June 2012 from 09:00 – 12:00. As a large percentage of the waste finding its way to this beach seems to emanate from shipping in the bay e.g. from Chinese longliners, the litter collected and removed from the beach will be audited to identify the type of litter found along this ocean stretch.