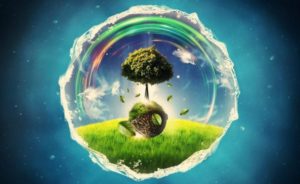 International days are occasions to educate the public on issues of concern, to mobilize political will and resources to address global problems, and to celebrate and reinforce achievements of humanity. The existence of international days predates the establishment of the United Nations, but the UN has embraced them as a powerful advocacy tool.