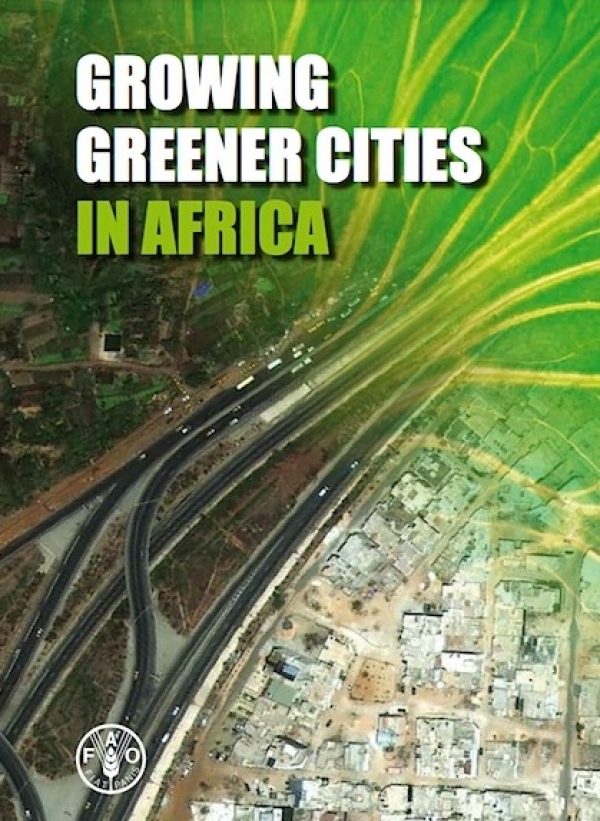 Africa’s urban population is growing faster than that of any other region, but many of its cities are not keeping pace with the increasing demand for food that comes with that growth. A new report by The Food and Agriculture Organization of the United Nations (FAO) says policymakers need to act now to ensure that African cities will be “green” enough to meet their nutrition and income needs in a sustainable way.

The publication, Growing greener cities in Africa, is the first status report on African urban and peri-urban horticulture – the home, school, community and market gardens that produce fruits and vegetables in and around the continent’s cities.

The report draws on surveys and case studies from 31 countries across the African continent, and makes recommendations on how cities can better prepare to face the rapidly increasing demand for food and other basic amenities.

flocking to the cities in vain

Many African countries have recorded strong, sustained economic growth over the past decade, leading to more urbanization and raising hopes of a new era of shared prosperity. But increasingly, urban areas also draw people in search of a way out of rural poverty, only to find little, if any improvement in their lives.

More than half of all urban Africans live in slums, up to 200 million survive on less than $2 (+-R20) a day, and poor urban children are as likely to be chronically malnourished as poor rural children. 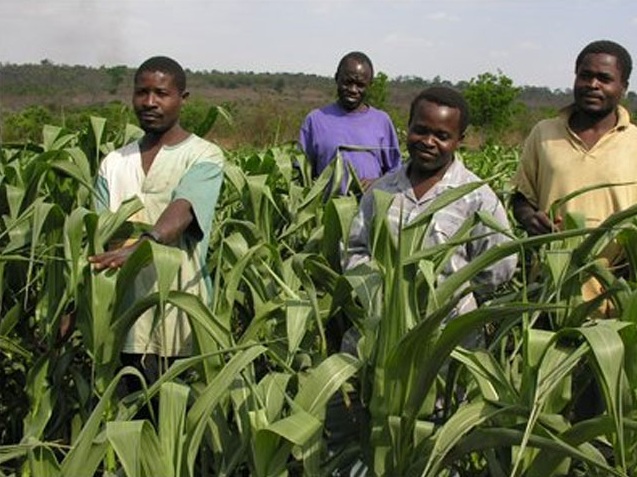 “The challenge of achieving a “zero hunger” world – in which everyone is adequately nourished and all food systems are resilient – is as urgent in African cities as it is in rural areas,” reads the foreword by Modibo Traoré, FAO Assistant Director-General for Agriculture and Consumer Protection.

“African policymakers need to act now to steer urbanization from its current, unsustainable path towards healthy, ‘greener’ cities that ensure food and nutrition security, decent work and income, and a clean environment for all their citizens,” the foreword continues.

The book was released in advance of the sixth session of the World Urban Forum in Naples, Italy (1-7 September). The Forum was established by the United Nations to examine one of the most pressing problems facing the world today: rapid urbanization and its impact on communities, cities, economies, climate change and policies.

By the end of the current decade, 24 of the world’s 30 fastest growing cities will be African. The publication cites surveys showing that between 2010 and 2030, the urban population of sub-Saharan Africa is projected to double, from about 300 to 600 million.

Growing greener cities in Africa voices particular concern about the future of market gardening – the irrigated, commercial production of fruit and vegetables in designated or other urban areas.

Market gardening is the single most important source of locally grown, fresh produce in 10 out of 27 countries surveyed, and the number-two source in six other countries. But market gardening has grown with little official recognition, regulation or support. In some cities, it is becoming unsustainable: to maximize returns, market gardeners have increased the use of pesticides and polluted water.

The publication urges national governments and city administrations to work together with growers, processors, suppliers, vendors and others to give market gardens and urban and peri-urban agriculture the political, logistical and educational support necessary for sustainable development.

Among the specific recommendations, policymakers are advised to zone and protect land and water for market gardens, and encourage growers to adopt FAO’s “Save and Grow” farming model. Save and Grow seeks to boost yields while conserving and enhancing natural resources. It includes applying the right amount of appropriate, external inputs at the right time – such as pesticides, fertilizers and seeds.

FAO’s Programme for Urban and Peri-urban Horticulture helps cities to ensure a year-round supply of affordable, fresh produce that meets the nutrition needs of their populations. It does that, first, by promoting market gardening, usually within 30 kilometres of city centres.

FAO also supports action to help low-income urban households to “grow their own”, as a way of improving the quality of their diet, saving cash to spend on other needs, and earning income from the sale of surpluses.