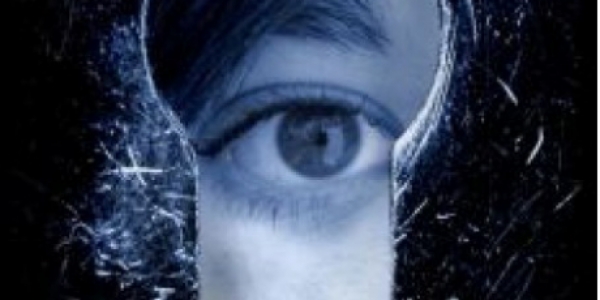 Right now at a UN meeting in Dubai, authoritarian regimes are pushing for full governmental control of the Internet in a binding global treaty. If they succeed, the internet could become less open, more costly and much slower. We only have until tomorrow to stop them.

The Internet has been an amazing example of people power – allowing us to connect, speak out and pressure leaders like never before. That’s largely because it’s been governed to date by users and non-profits and not governments. But now countries like Russia, China and United Arab Emirates are trying to rewrite a major telecom treaty called the ITR to bring the Internet under its control. The web would then be shaped by government interests and not by us, the users. Tim Berners Lee, one of the “fathers of the Internet,” has warned that this could increase censorship online and invade our privacy. But if we object with a massive people-powered petition, we can strengthen the hand of countries fighting this power grab.

Avaaz has stopped attacks like this before and can do it again before the treaty text is locked this week. A wave of opposition to a new ITR is already building – sign the petition to join the chorus, and share this campaign with everyone you know. When they hit 1 million signers, it’ll be delivered straight to the delegates at this cozy meeting.