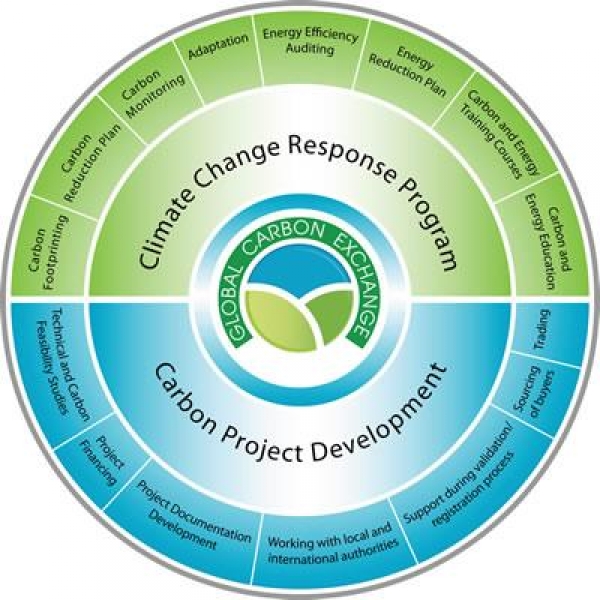 So you’re already switching off lights, driving less, flying less, putting a timer on your hot water geyser and only ordering green-SASSI-listed fish to eat. Well done. You are already doing a lot to mitigate future climate change. But are you building flood defences, increasing your insurance against extreme weather events, and putting contingency plans in place when distribution routes are washed away during ‘unseasonal/unprecedented’ rains?

Most of us would respond in the negative to these questions, so it is probably safe to say that adapting to climate change is a new concept for many of us.

A common definition of adaptation is the “Adjustment in natural or human systems in response to actual or expected climatic stimuli or their effects, which moderates harm or exploits beneficial opportunities.” (IPCC, 2007)

Species in the natural world have had to adapt or face extinction, and certain members of our society have embraced it too. Like farmers around the world who have been forced to adapt to changing weather patterns by changing the type of crops they farm or in the case of wine, by moving certain vineyards to higher altitudes.

Adaptation is not new and neither is climate change. What is new and why adapting to climate change has become critical from a business perspective, is that the changes are happening faster and more dramatically than in the past.

This is not an article discussing the merits of the science, or whether the temperature rise is going to be a 2 or 3 degree rise, or worse still “are the scientists right or wrong?” That is the wrong question.

Consequences if we don’t act

What we should be asking is:

For the purposes of this article let us take a chance that the top 1250 (about) climate scientists are right, and that the climate is changing fast and that we will experience some of the impacts they predict.

With this assumption on board we suddenly enter a world that we have not yet considered:

Add this scenario to a world of increasing tension over diminishing resources, especially fresh water and arable land, and the situation just gets worse.

The impacts of climate change are a diverse range of impacts which turn current challenges such as poverty and food security into potentially insurmountable problems for the 21st century and beyond. These impacts become harder and more expensive to address the longer we ignore them.

Thus adapting to the predicted impacts of climate change is not a ‘nice to have’ it is a ‘must have’ as summarised in this quotation:

As author Dave E. Smalley wrote: “The survival of the fittest is the ageless law of nature, but the fittest are rarely the strong. The fittest are those endowed with the qualifications for adaptation, the ability to accept the inevitable and conform to the unavoidable, to harmonize with existing or changing conditions.”

How to increase resilience

Understanding adaptation, and what can be done to increase resilience, is a critical starting point for addressing climate change impacts. Realising where one’s risks and vulnerabilities lie, forms the basis upon which adaptation strategies and actions can be built and implemented.

We have entered an era where the only unwise action would be to ignore predicted impacts and assume that businesses can continue to focus solely on mitigation efforts whilst trying to ignore the quiet lapping of the rising waters at the back door.

Thus inaction is not an option, as so aptly put by Rupert Murdock:

“Climate change poses clear, catastrophic threats. We may not agree on the extent, but we certainly can’t afford the risk of inaction.”