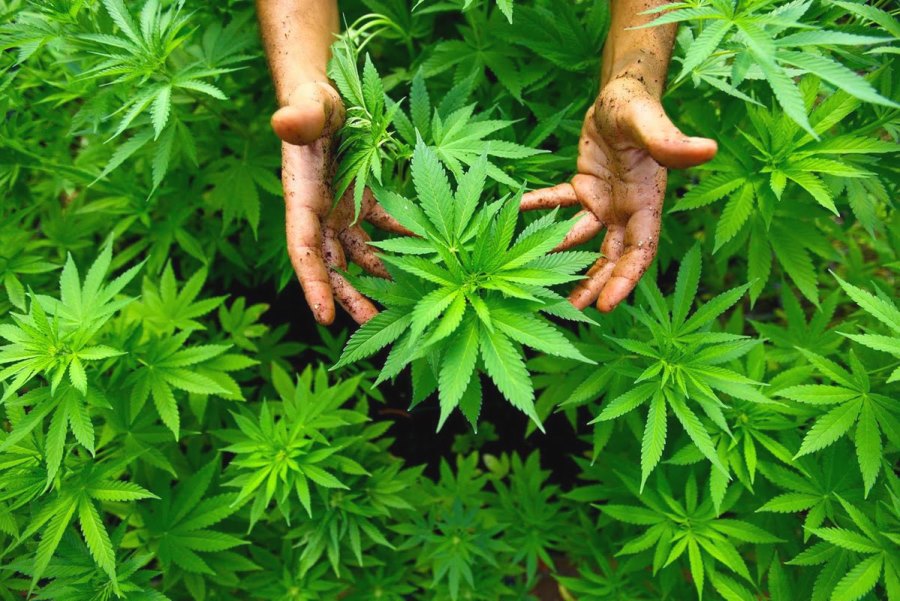 A different kind of green seems to be emerging as a strong player in our growing earth friendly culture.

Cannabis legalisation non-profit company Fields of Green for All hits the ground running in this new year. with their first date being the Global Forum of Producers of Prohibited Plants to be held in Heemskerk, The Netherlands from 19 – 22 January. Hosted by the Transnational Institute, Fields of Green for ALL is part of the steering committee that is reporting to officials at the “drug” event of the year, UNGASS 2016 to be held in New York in April.

With delegates from Mexico, Columbia, Peru, Jamaica, St Vincent and the Grenadines, Morocco, Myanmar, Bolivia and The Netherlands, it is our duty to report on Cannabis prohibition in SA.

Their main focus will be on the aerial spraying that has been devastating rural communities over the last 16 years. This is the aspect of prohibition that makes them the most angry and has fuelled their fight since the beginning.

After visiting affected communities in February 2015, they made a short documentary entitled “Police in Helicopters” and they leave for Amsterdam tomorrow armed with updated footage of the situation in the Eastern Cape and a full report to present to the forum. They are grateful to the TNI for sponsoring their tickets and giving them a chance to give a voice to the plight of Eastern Cape’s rural farmers.

When they return from Europe it will be full steam ahead for the Cannabis Culture event of the year. Weedstock in the Cradle is a three day music festival to be held on the outskirts of Johannesburg on the weekend of 29 – 31 January.

This is a fundraiser for The Trial of the Plant and they are very excited to present over 50 bands, DJs, comedians & artists in a beautiful highveld setting. Tickets are only R250 for 3 days including camping and available online from Ticibox.

They start the year as they mean to go on… Using every opportunity to shout louder and louder about the injustices of Cannabis prohibition.