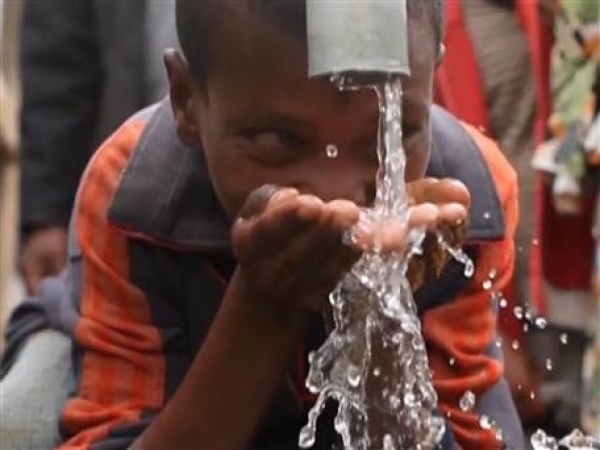 Samantha Paul was supposed to be planning her daughter Rachel Beckwith’s birthday party. Instead, she was in Tigray, Ethiopia, pumping water from the wells built in Rachel’s memory. It was the dream her little girl never got the chance to see come true.

“She wouldn’t believe it, she’d be like awestruck,” Paul told NBC News via Skype from Tigray.  The Seattle mom herself was awestruck, after seeing the new wells, the exultant smiles, and feeling the love the villagers had for her Rachel.

It began one Sunday after church. Rachel excitedly told her mom about a man from charity:water who had visited her Sunday school class. He told them how he’d given up his birthday celebration. Instead, he’d asked his friends and family to donate to his charity that provided clean drinking water to people in Africa. Rachel wanted to do the same.

“No party, no big presents,” Paul recalled. “She just wanted people to donate to her charity water campaign.”

Her sacrifice came as no surprise to Paul. This was the same girl who’d cut off her long hair to donate to Locks of Love when she was merely 5 years old. She planned to do it again as soon as her hair was long enough.

So when Rachel heard that there were kids in Africa without access to clean water she set a goal of $300 and got to work spreading the word. By the time she turned 9, she’d raised $280. She vowed to do better the next year. But next year never came.

A few weeks later, Rachel was in a car accident. Doctors said her prognosis was grim. As she lay in her hospital bed, Samantha and her family were astonished to discover word of her accident had spread, and that her charity:water campaign had blown past its $300 goal.

Rachel, who did not live to see her modest campaign succeed beyond her wildest dreams, ultimately raised $1.26 million dollars. That was enough to fund 149 wells in several communities in Ethiopia.

A year after her daughter’s death, Paul travelled to those very communities, to see for herself the results of her daughter’s sacrifice. She could not believe her eyes when she arrived at the first village.

“There were parades and signs and they had made special food for us,” she recalled. “They knew Rachel’s story and they had pictures of her. They had been praying for her and praying for me.”

Everywhere she went, Rachel was there. Her smiling face was on shirts, posters, on a marble plaque dedicating a new park in her name, on an altar at a church. 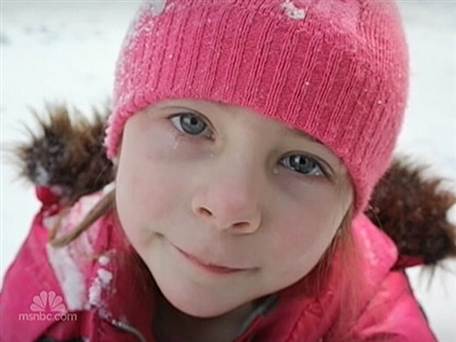 “Everybody seemed to know about it, everyone in the countryside knew about this 9-year-old girl from Seattle, Washington that cared about them,” said Scott Harrison, founder of charity: water. “And you know, that floored them. It brought them to tears.”

One mother approached Samantha, hugging her and grieving her loss.

“She was in tears, she had a daughter of her own,” Paul said. “She kept telling me how sorry she was and how wonderful that my little girl was and how she hoped that her little girl would have the same values that Rachel did.”

A birthday wish that made a difference

Rachel’s simple birthday wish meant so much to the people of Ethiopia. Their children often walked for hours to collect water, water often filled with dirt, leeches and disease. Now these same children drank safe, clean water. Paul drank it with them, drinking in their smiles and happiness as well, all thanks to her little girl.

“I always knew that she was special,” she said. “It’s amazing that now other people can feel how special she was.”

Samantha said seeing the wells and meeting the people whose lives have changed thanks to her daughter’s compassion have helped heal her tremendous loss.  Her one regret is that her beloved little girl did not get to see her birthday wish come true.

“I really miss Rachel and I wish that … she could still be here, especially to see all the kids and the people that are going to benefit from her wish.”