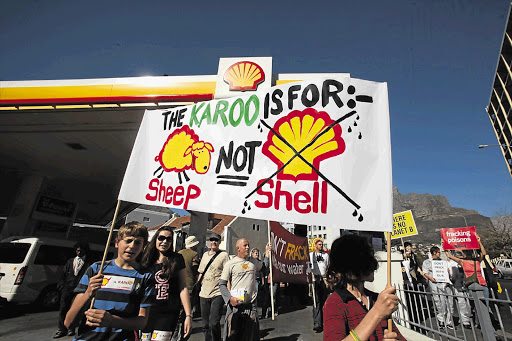 An ANC trust established 20 years ago by Nelson Mandela and other struggle veterans stands to earn a potential fortune from shale gas exploitation in the Karoo.

The Batho Batho Trust has a 51% stake in Thebe Investments, the local empowerment partner of Shell SA. Thebe is well placed to benefit from an industry that could be worth an estimated $200-billion (R1.6-trillion) should Shell succeed in a bid to tap the reservoir of natural gas beneath the Karoo.

Shell is one of several companies that have applied to the Petroleum Agency of South Africa (Pasa) for exploration rights in the Karoo.

The cat is out of the bag

The company confirmed its partnership with Thebe, but said it was too early to say exactly how its business would be structured should production go ahead.

Batho Batho Trust chairman Kenny Fihla this week confirmed the trust’s 51% stake in Thebe Investments but said it was in no way involved in day-to-day business matters. He said the trust’s donations to the ANC were in line with its specific transformation agenda. “We make no bones about the fact that we donate to the ANC – precisely because the trust was established by the president of the ANC at the time [Mandela]”, said Fihla.

Batho Batho trustees include KwaZulu-Natal Health MEC Sibongiseni Mkhize, who did not respond to queries. 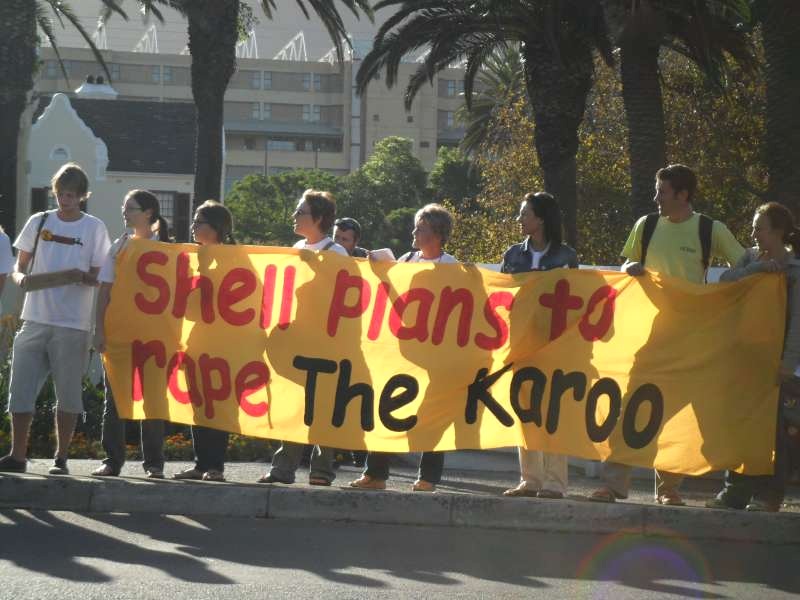 The prospect of the ANC benefiting from shale gas exploitation prompted outrage from anti-fracking organisation Treasure the Karoo Action Group (TKAG). TKAG used the courts to force government to reveal the composition of its fracking task team, which is due to report back to Minister of Mineral Resources Susan Shabangu later this month. The task team must decide whether to recommend for or against fracking in SA.

Commenting on Shell’s indirect link to the Batho Batho Trust, TKAG spokesman Jonathan Deal said: “TKAG have, since the advent of the shale gas mining debate in early 2011, chosen to support and defend our government against frequent allegations that Shell has undue influence within the ANC, and that influence will be [or has been] applied by Shell in that company’s application to mine shale gas in SA. Now that the extent of the ANC interest via Batho Batho Trust and Thebe Investments has been confirmed, we are naturally concerned that Shell is trading on this influence.

“In hindsight, the refusal of Minister Shabangu to furnish information until being compelled by a court order is now making sense. It would have been prudent of Shell and the government to volunteer this information at the outset of the shale gas mining applications in SA, rather than waiting for the media to expose and highlight this.”

TKAG is campaigning against the use of fracking, which it claims poses a threat to the environment, particularly scarce water resources.

Concern has also been raised about the involvement of ANC politician Chris Nissen in drumming up support for fracking in the Karoo. Nissen emerged as the spokesman for the Karoo Shale Gas Community Forum, which last year held discussions with Pasa. Nissen did not respond to queries. 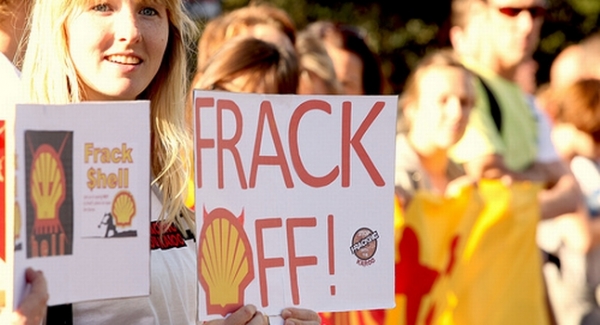 Thebe Investments spokesman Saleem Symallin said while it is true that Thebe Investment Corporation has a 25% stake in Shell SA Refining and a 28% in Shell SA Marketing, “Thebe’s investment is only in the downstream distribution arm of Shell SA and not in the upstream exploration businesses”.

Confirming the shareholding, Shell spokesman Elton Fortuin said the company was years away from making a decision on whether to apply for a production licence. “This would depend on exploration efforts proving that the shale contains commercially producible gas volumes.”

“The overriding principle is that the trust will support the transformation of South African society and therefore we look at organisations, causes or projects that are aligned to that overall objective,” Fihla said.