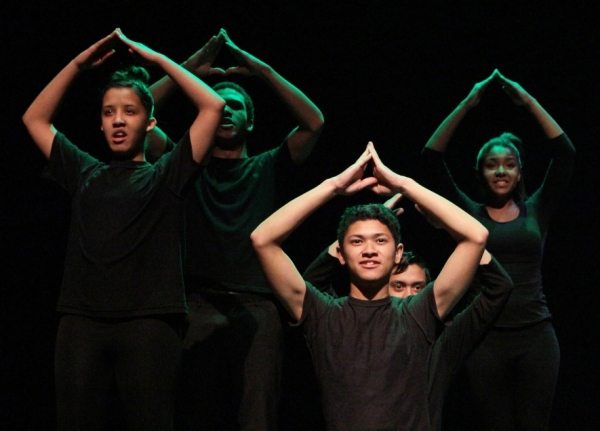 The Awards Ceremony for the YES Environmental Drama Festival took place in the main theatre of the Baxter Theatre Centre on Saturday 27 July 2013.

The festival is one of the youth development initiatives of the City of Cape Town’s Youth Environmental School (YES) programme.

This year the theme of the Festival was: ‘Smart Living. Smart Saving – Electricity Savings and Safety: for all the right reasons’. The theme asked the participating schools and the audience to examine electricity consumption and safety. 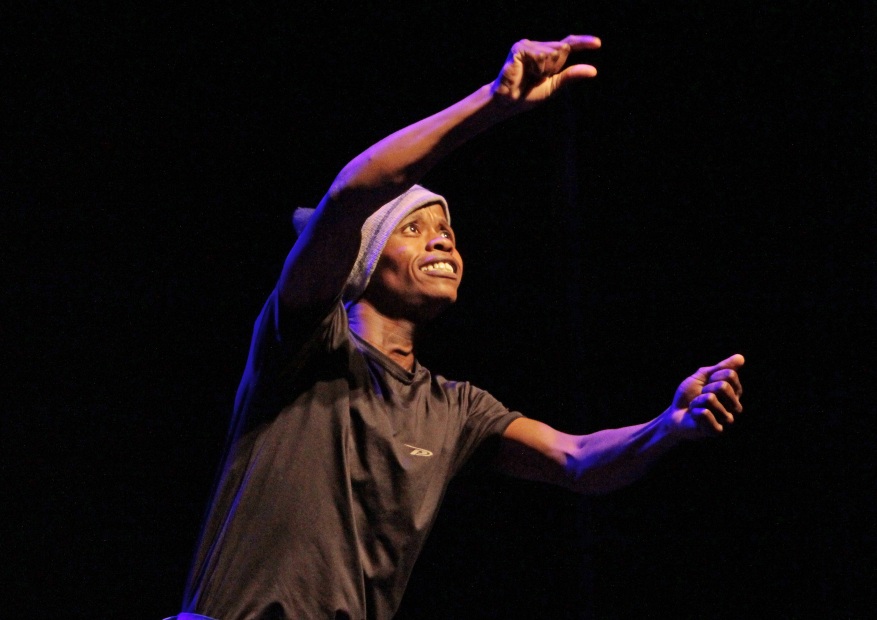 Sive Lonzi, the winner of the Best Supporting Performer Award seen here performing in the play entitled “We are Desperate” presented by Zisukhanyo Senior Secondary School at the YES Environmental Drama Festival.

The Most Promising Production award was won by Zisukhanyo Senior Secondary school with their play entitled ‘We are Desperate’, which focused on cable theft as an electricity safety issue. Sive Lonzi, who played the character who was ‘electrocuted’ in the play, won the award for the Best Supporting Performer.

The Best Performer award was presented to Matthew Stuurman who played the character of ‘Eskom-man’ in the Settler’s High School production entitled ‘The Reason Why…’. The play focused on electricity savings tips and showcased ways in which people can reduce their consumption of electricity and avoid further power outages. The Settler’s High School play went on to win the award for the Best Play of the Festival. 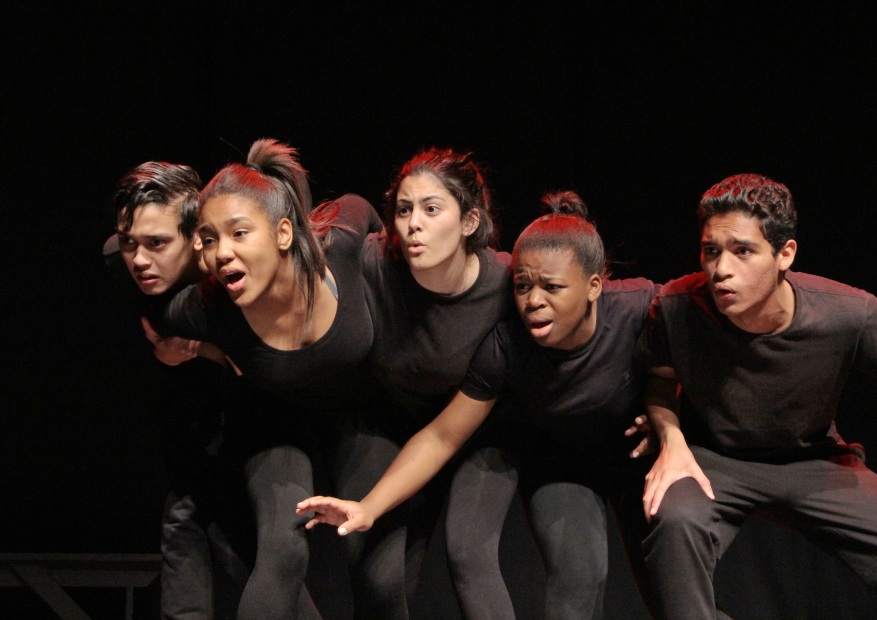 Another photo of the winning play The Settlers High.

Chris Hani Arts and Culture High School was presented with the Best Script award for their play called ‘In the Depths of Uncertainty’ which succeeded in showcasing electricity safety messages.

The Judges Award was presented to the Durbanville Children’s Home, also giving credit to a good script. The judges praised this as a well-written script with very good solutions to ensure the safe use of electricity. The Durbanville Children’s Home play was very visual and the young actors told the story successfully through the creative use of their bodies on stage.