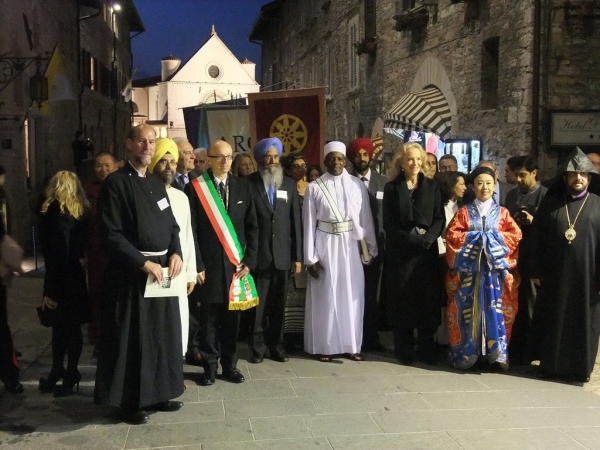 The Alliance of Religions and Conservation (ARC) and the Green Pilgrimage Network expressed their deepest sympathies for the pilgrims and their families and friends who died or were injured in the terrible train crash just outside this holy place this week.

Yesterday distressing video footage emerged of the moment a train in the Santiago de Compostela crashed, killing up to 80 passengers and leaving up to 168 injured in one of the worst train crashes in four decades. 36 of the injured, including four children, remain in a critical condition, according to The Independent.

This afternoon the Green Pilgrimage Network will light a candle in their memory at the opening of their meeting in Trondheim, Norway, during which meeting Santiago de Compostela will officially become a member. “We will also light a candle for the many thousands of pilgrims who died, were injured or disappeared over the past month in the terrible floods in the state of Uttarkhand in northern India.”

Models of green action and care

The GPN is a global network of pilgrim cities and sacred sites around the world wanting to be models of green action and care. It works in partnership with the faiths and the secular organizations all around the world, in the area of what is the largest single collective human activity in the world: pilgrimage.

“We know that we need not only to make pilgrimage gentle to the earth, but gentle to the pilgrims as well,” said ARC’s secretary general Martin Palmer.

“It has happened for millennia that people will go to holy places as part of their spiritual journey in life. Our role is to help the cities and sacred places make it as safe and environmentally positive as possible,” said director of the National Pilgrimage Centre of Norway, Berit Lånke. 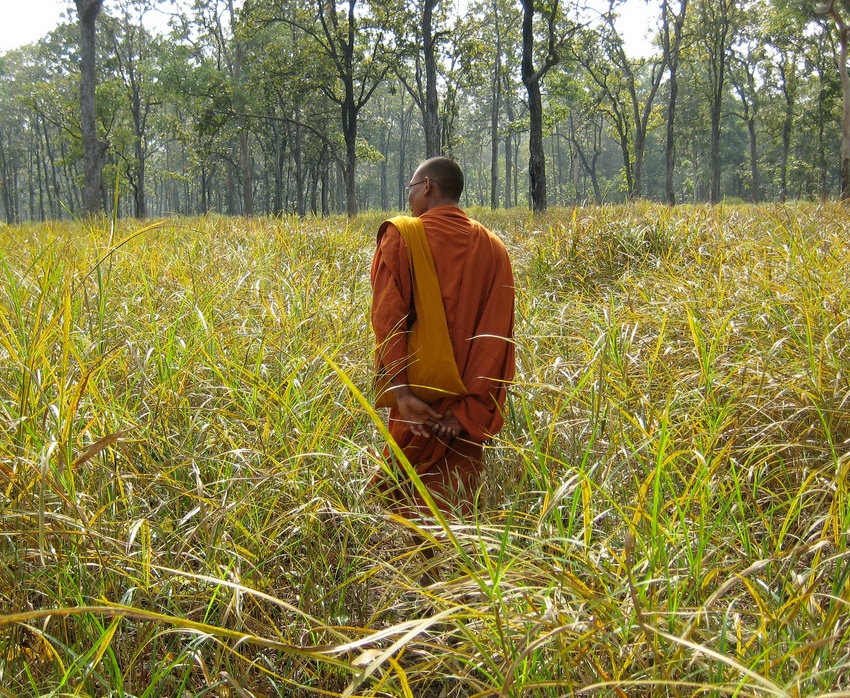 Up to 250 million pilgrims this year

Some 200 million people go on pilgrimage every year. This year, 2013, it is perhaps 250 million, as it is the one year in twelve that the Hindu Kumbh Mela pilgrimage has taken place during January and February.

Those due to join this week are: Santiago de Compostela; Canterbury; Iona; Norwich Cathedral; Nanded and Takhat Sri Hazur Sahib; Puri; Rajaji and Ranthambore Tiger Reserves in India (which attract millions of pilgrims to the temples in or near them); Rishikesh, Ujjain, Varanasi, Mexico City (and the shrine of Our Lady of Guadelupe); Friends of the Earth Middle East and the Lower Jordan River Project; Bethlehem; Matale; Vadstena. 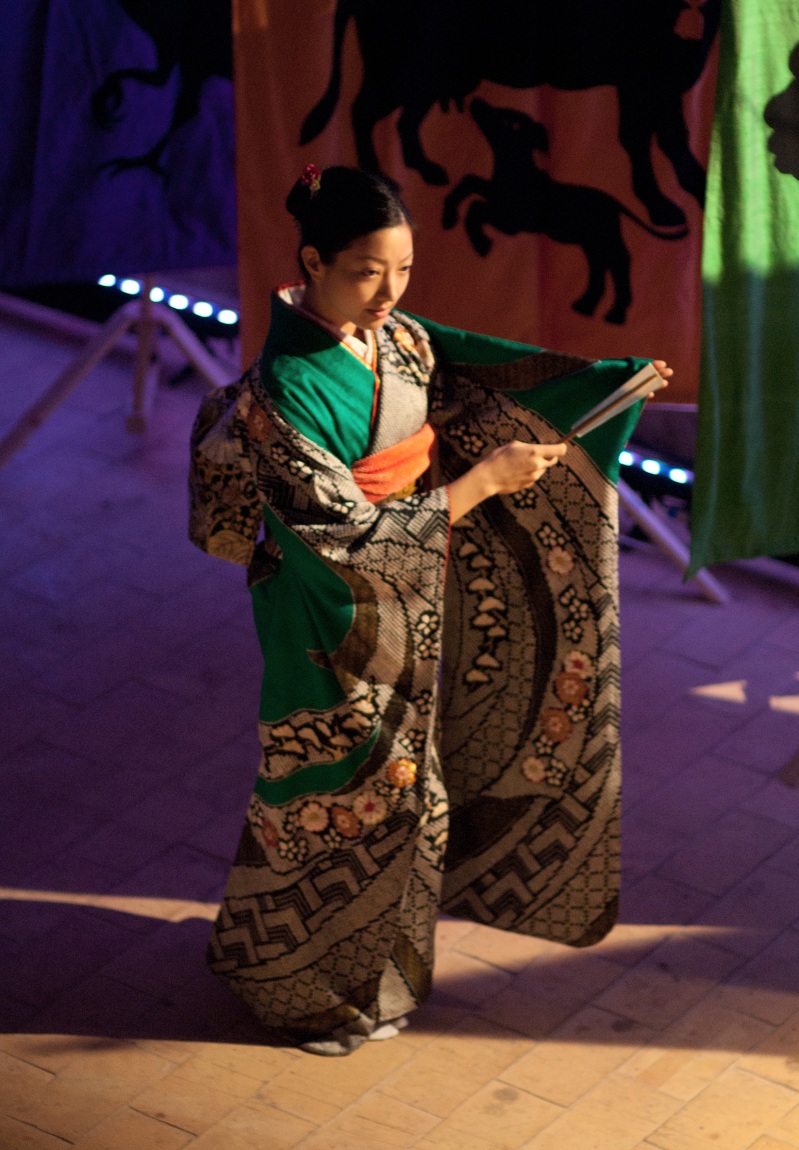 1. The Green Pilgrimage Network is the world’s first network of faith groups and pilgrim cities working together to make their sacred sites as environmentally sustainable as possible, and to encourage their pilgrims to ‘tread lightly on the Earth’. Image: ARC/Katia Marsh

3. The Sacred Land Celebration, Assisi, Italy, which used song, prayers and music to explore 25 years of the partnership between faith and conservation. Image: ARC/Katia Marsh

Read more on the crash here: