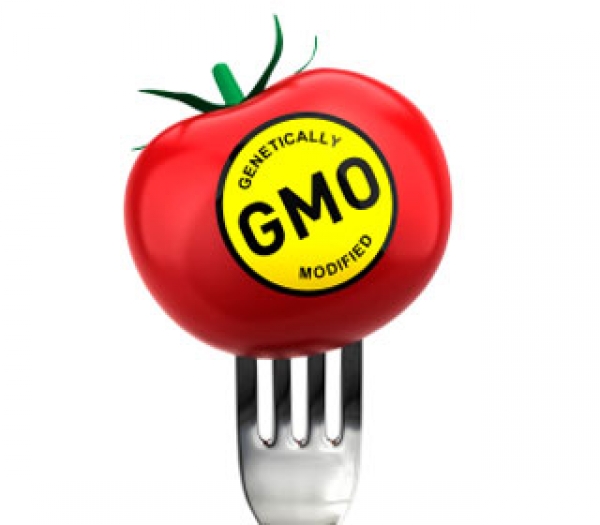 Consumers in South Africa have won a hard-earned victory with regard to the labelling of genetically modified (GM) foods.

The food industry has to date taken the view that current GM labelling laws are ambiguous and do not apply to processed food.

Mariam Mayet, Director of the African Centre for Biosafety (ACB), congratulated the DTI and praised the huge role played by consumers in demanding their right to know. According to Mayet “the proposed amendments convey the clear intention of government that the food industry must now step up to the plate and label their products.”

However, Mayet expressed disappointment that labelling will only be triggered when there is 5% or more GM content. The 5% threshold is not based on any scientific measure but purely on commercial considerations.

South Africa has been growing GM crops since 1999 and consumers have been largely unaware that their staple food, maize, has been genetically modified. South Africa also cultivates GM soya and cotton. Indeed, a large amount of foodstuff on the supermarket shelves contains GM ingredients or components.

Fahri Hassan of South African Freeze Alliance on Genetic Engineering (SAFeAGE), the organisation that tenaciously fought to have mandatory labelling of GM food included in the Consumer Protection Act in the first place, said he was “delighted that finally the best interests of the public have been considered and that consumers have won the right to know what they are eating”.