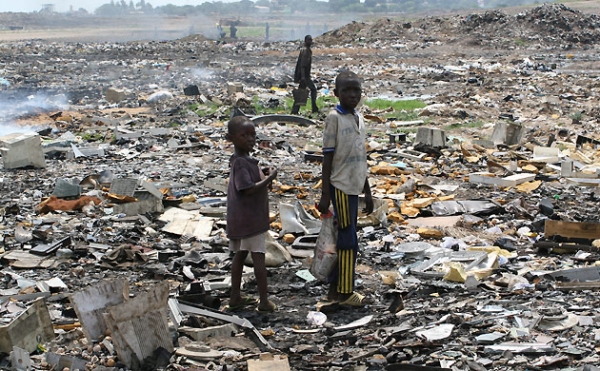 Companies and environmental organisations across the province have been encouraged to enter a prestigious green competition.

These awards, called the Top Green Organisation Awards, are organised by the Eastern Cape branch of the Institute of Waste Management of Southern Africa in conjunction with the provincial department of environmental affairs and tourism.

The aim of the award ceremony is to promote and recognise responsible environmental management practices in the province while fostering better relationships between the government, industry, business and other organisations.

“Hosting the Top Green Organisation Awards in the Eastern Cape showcases our relentless efforts to foster partnerships with all sectors towards restoring the integrity of the environment.

“The deliberate focus of prioritising the green economy sector as one of the strategic thrusts will yield positive results through our active participation on creating awareness about the green revolution as one of the levers for socioeconomic transformation in the province,” said environmental affairs and tourism MEC Mcebisi Jonas.

Jonas’s department has been at the forefront in galvanising the industry to embrace the importance of environmental sustainability through initiating the green awards, which have been held for the past three years in the province.

Deidre Nxumalo-Freeman, vice-president of the Institute of Waste Management of Southern Africa, said the competition was essential if “we are to have a progressive industry with the vision to meet future challenges and skills for the waste industry for organisations in the Eastern Cape”.

“We want to recognise organisations that are acting efficiently and effectively in the realm of responsible environmental management, and are challenging all the organisations across the province to enter.

“We want to set an example for the rest of South Africa to show them we are the cleanest, greenest province.”

The awards ceremonies will be hosted by Jonas in East London from October 9-12.

Companies in the province can download the entry form and requirements for the competition from the institutes’s website.

The closing date for entries is June 29 and judging will take place in July when the shortlist will be identified.