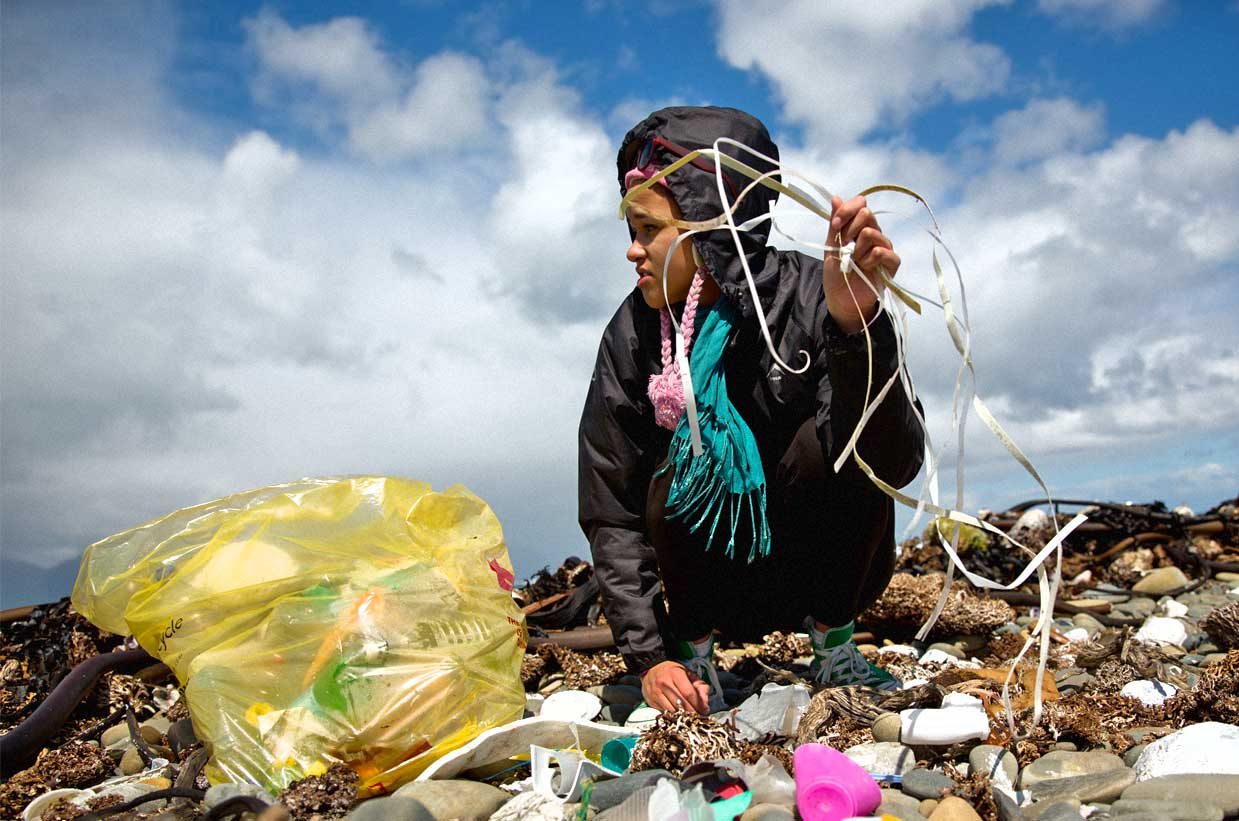 The International Coastal Cleanup began more than 30 years ago, when communities rallied together with the common goal of collecting and documenting the trash littering their coastline. The movement was catalyzed by the passion and spirit of two committed individuals.

Back in 1986, Linda Maraniss moved to Texas from Washington, DC, where she had been working for Ocean Conservancy. She’d been inspired by the work her Ocean Conservancy colleague Kathy O’Hara was doing on a groundbreaking report called Plastics in the Ocean: More than a Litter Problem that would be published the next year.

Make a difference all year round