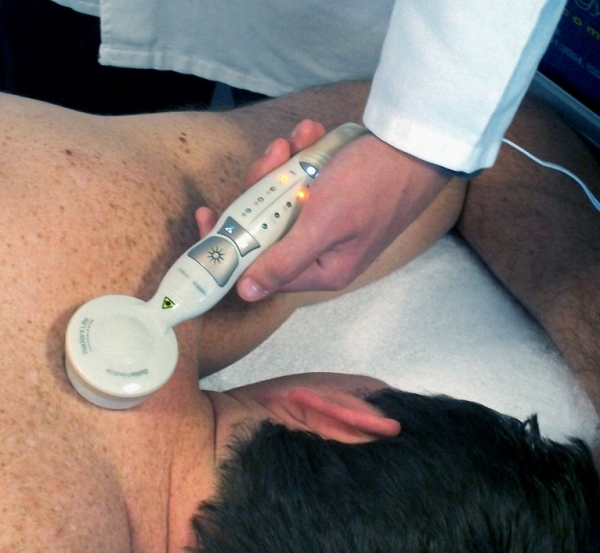 We all know people who suffer from chronic pain, which debilitates up to a quarter of all adults in the United States. In South Africa, where there are far fewer statistics, it is estimated that back pain costs the country R2m billion annually. Back pain is also the leading cause for disability in South Africa for workers between the age of 19 and 45.

Cheryl is no stranger to pain. She was diagnosed with Multiple Sclerosis in 1999. By 2010, she was taking 8 different drugs a day, and morphine once a week for her pain. Cheryl had a number of different types of pain, including skin pain (sensitivity to touch/burning); numbness and pins and needles; MS-Hug (intense pain). In September 2010 Cheryl started using a new method to treat her pain, as well as her condition. By February 2011 she wrote that her pain was under control, and that she was experiencing many other benefits.

In February 2012 she began using the same method as Cheryl, and in March 2012 she wrote:

“In the past I was plagued with headaches and sinus pain – these are totally cured!”

Both Cheryl and Mariette were benefitting from coMra, a non-toxic and non-invasive pain-relieving technology.

Beware the side-effects of drugs

All of us are familiar with the effects of pain, although for most of us, pain is a fairly transient experience – it resolves when our illness or accident has healed. Many of us are also familiar with some of the ways of treating and managing pain. These generally involve taking drugs of some description, which may be fine in the short term, but these generally have other consequences if taken over a longer period of time.

In terms of time frame, pain that lasts longer than 6 months is generally classified as chronic pain, and the management of chronic pain is causing increasing problems in the world today.

A 2006 survey conducted for the American Pain Foundation evaluated a selection of chronic pain sufferers who sought care from their physician and were currently using an opioid to treat their pain: 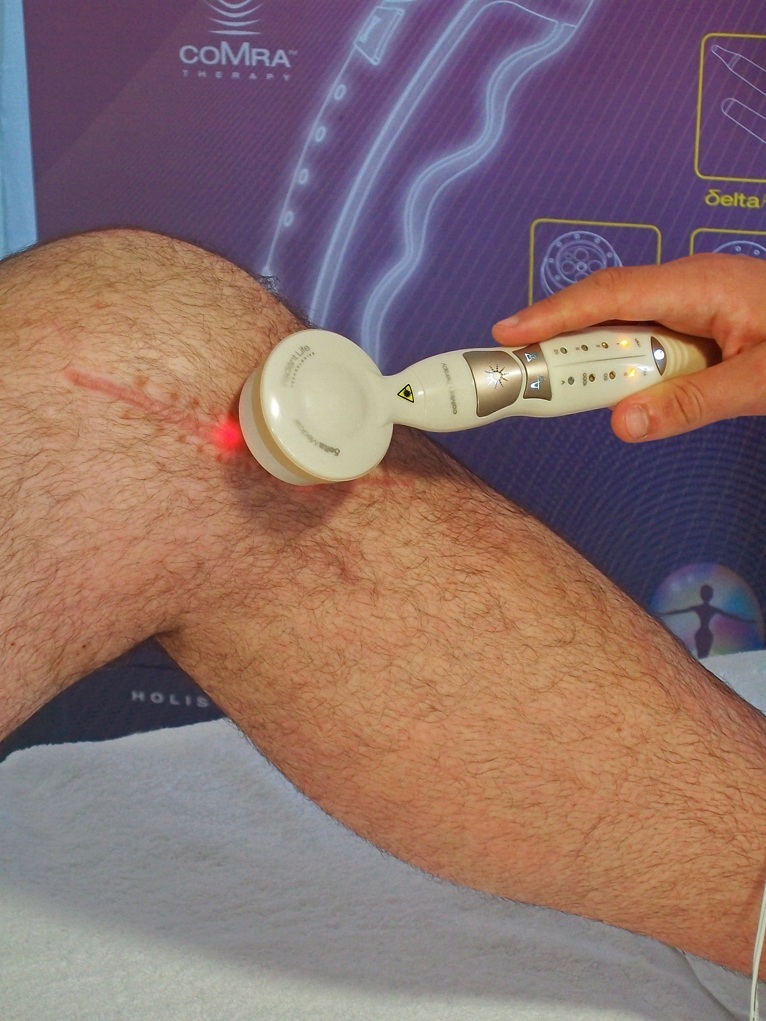 For chronic pain sufferers, long-term use of drugs is not a satisfactory option. The Center for Disease Control and Prevention in the USA estimates that more than eight million patients in the U.S. use the drugs (opioids), to manage pain, a number that has increased tenfold in the last 15 years. While the drugs can be effective in many patients, such as those suffering from pain due to cancer or severe injuries, opioids can lead to addiction among long-term users and have strong side effects in some people, including depression, constipation, nausea, drowsiness and breathing problems.

Public health officials also are concerned about a growing problem of unintentional drug overdosing from painkillers. In 2006, the latest data available, the drugs caused more overdose deaths than heroin and cocaine combined.

In recent years, though, technology has made several advances in pain management. These mainly rely on injections of anaesthetising drugs to specific points in the body, or else passing electrical current to specific nerves/nerve areas. Naturally, the main problem with the majority of these pain management methods is their invasive nature coupled with their uncertain outcome.

In fact, the American Society of Interventional Pain Physicians reported a steady growth in the number of interventional pain management procedures that were performed in the US. In 2008 the number had risen to close on 4.8 million. In addition, the costs for these procedures have been estimated to vary from $15,000 to $50,000 – a significant amount of money even for those with health insurance, and especially when there is no guarantee of success.

Laser to the rescue: safe and effective

Fortunately, there is a far less costly, as well as a very safe alternative for the management of pain, and this is low-level laser technology, also known as phototherapy. Today, low-level lasers are being recognised for their success in pain management over a wide range of conditions – both acute and chronic.

It was noted that:

“Neck pain is a common and costly condition for which pharmacological management has limited evidence of efficacy and side-effects.”

The report concluded that “LLLT reduces pain immediately after treatment in acute neck pain and up to 22 weeks after completion of treatment in patients with chronic neck pain.”

In the next thirty years, chronic pain is predicted to reach epidemic proportions in developed countries with ageing populations. Affecting 10 to 24 percent of the population, chronic neck pain is a highly prevalent condition.

In ‘Phototherapy and the Peripheral Nervous System,’ Dr Roberta Chow explains why Low-Level Laser Therapy is effective in treating a wide variety of different types of pain.

“…both visible and infrared wavelengths inhibit electrophysiological activity in both sensory and motor fibers, although motor fibers appear to be less affected. This supports a large body of evidence that demonstrates that laser irradiation has predominantly inhibitory effects on many aspects of nerve function and specifically on nociceptors.”

“…phototherapy will affect all the cells and tissues in the irradiated area in addition to having effects on the nerve alone, and this multiplicity of concurrent effects contributes to the overall recovery of the patient.”

“Again, it is the capacity of phototherapy to modulate chronic pain by initiating a cascade of effects from peripheral nerve endings to the central nervous system, which is unique. Phenomena such as ‘‘windup’’, central sensitization, and long-term potentiation associated with persistent pain, can be suppressed, and long-term depression of persistent pain be achieved by repetitive application of phototherapy, through modulation of the ‘‘pain matrix’’.”

Because of its actions on the nerves, and also at a cellular level, the types of pain that respond to low-level laser therapy are varied, and range from sporting injuries to migraines, and from burns and other skin pain, to back pain.

Helen from Knysna suffered from extreme pain, and was diagnosed with Fibromyalgia. She wrote; “Immediately after my session of using Comra Delta Therapy I felt the pain subside from the areas where the machine had been focused. For the first time in two months I could walk upright. I continued to use CDT for a period of four weeks, all the while feeling slowly better, stronger and healthier.”

CoMra is the new technology that was responsible for bringing relief in their Multiple Sclerosis to Cheryl and Mariette.

CoMra stands for Coherent Multi-Radiance Technology. This technology combines the proven effectiveness of low-level lasers with ultrasound, LED lights and magnetism to bring about a more focussed, more effective and deeper healing effect. Relief of pain is only one of the many benefits of coMra, as the technology also makes it very effective in the treatment of a wide range of chronic illnesses.

For millions of South Africans, and many I know, this is very good news. Please pass it on to those in need.