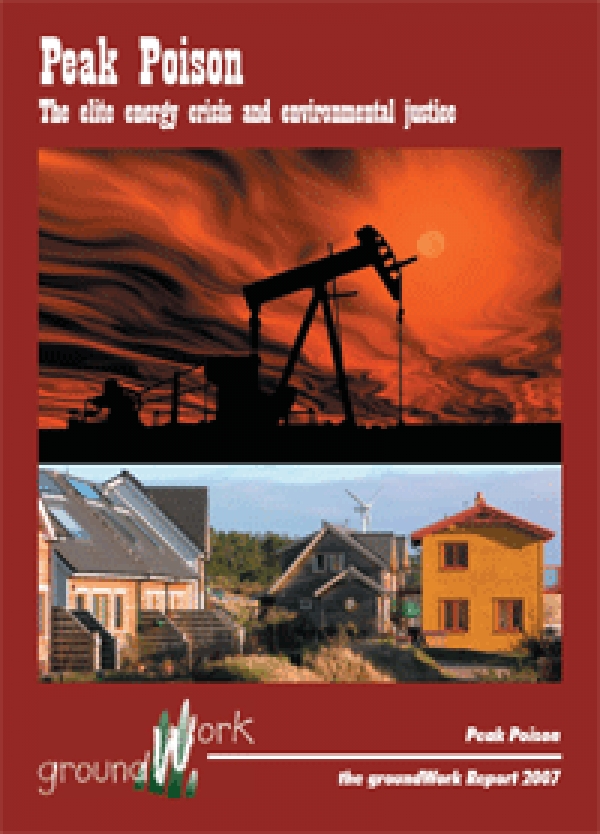 Governments and corporations will gather in Bali, Indonesia, in December 2007, to plot a way forward on climate change.

Peoples’ movements, and even main stream civil society organisations, are increasingly sceptical that they have the political will, imagination or wisdom to put people and the future of the planet ahead of corporate profits and economic growth.

People’s movements fear that it will be less than too little too late, that it will follow the expedient path already opened by the false solution of carbon trading and so provide for a thoroughly ‘regressive way forward’.