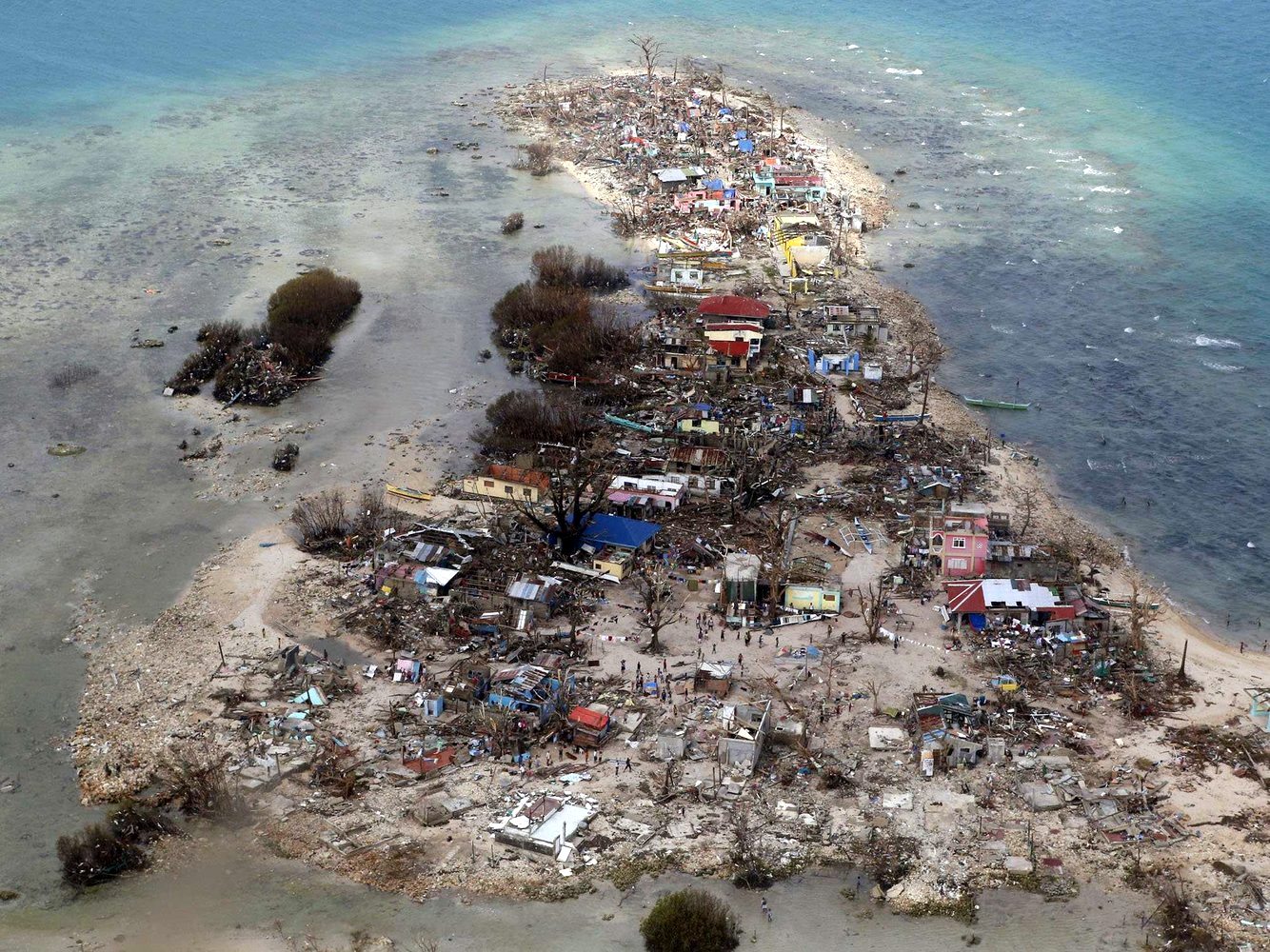 Speaking at a press conference at the Summit, observers from across the world warned that there were few indications that the governments of rich industralised countries would allow the talks to make meaningful progress.

“I left the Philippines two days before Yolanda hit, and still now a week later friends and colleagues cannot be contacted. While we fear the worst for our brothers and sisters, rich country governments ignore the devastatingly clear message that climate change represents a planetary emergency requiring emergency measures.” Lidy Nacpil of Jubilee South Asia Pacific Movement on Debt and Development, said.

“Our communities face new risks because of the new climate era we live in – where the climate has changed because of the historical pollution of the rich. We need an international loss and damage mechanism to support us to manage these risks and respond to the devastating losses that will continue as the climate destabilizes. That the governments Australia of the United States would block such a measure is callous, and must cause their citizens great shame.” Lidy Nacpil of Jubilee South Asia Pacific Movement on Debt and Development, said.

The talks will continue over the weekend, with pressure growing on the issue of “loss and damage” with a rally in the Polish capital to be held on Saturday and an online Avaaz petition started by Filipino negotiator Yeb Sano receiving over 100,000 signatures. 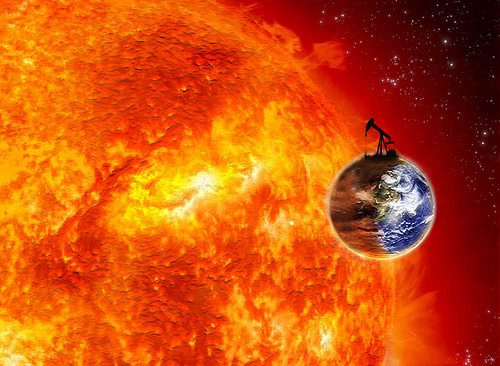 “The negotiations are supposed to see climate action before 2020 drastically scaled up and to see work on a comprehensive agreement for the post-2020 era agreed. Instead we see disgraceful, irresponsible and dangerous announcements by countries like Canada, Australia and Japan that they are going to weaken their 2020 climate commitments. They’re at risk of severely damaging their reputation and of scuttling a future agreement.” Meena Raman, negotiations expert at the Third World Network said.

“If you are looking for who set back the UN climate talks in Warsaw, then look no further than the two polluting monsters of the pacific – Japan and Australia. Once upon a time, Japan and Kyoto were synonyms for climate action but now Japan will be a byword for bad faith.” Mohamed Adow, senior climate change adviser at Christian Aid, said.

“Climate finance and technology transfer are crucial for developing countries, especially vulnerable countries like the Philippines, to be able to confront the global climate crisis. When asked to provide finance now or even just give specific information about how much public climate finance will be forthcoming at what dates, the silence from rich countries is deafening. Instead, they have begun pointing to the private sector, even while admitting that private investments cannot meet the needs of the world’s poorest and most vulnerable to climate impacts. This is an unacceptable shirking of ethical and legal responsibility.” Brandon Wu, senior analyst of ActionAid, said. 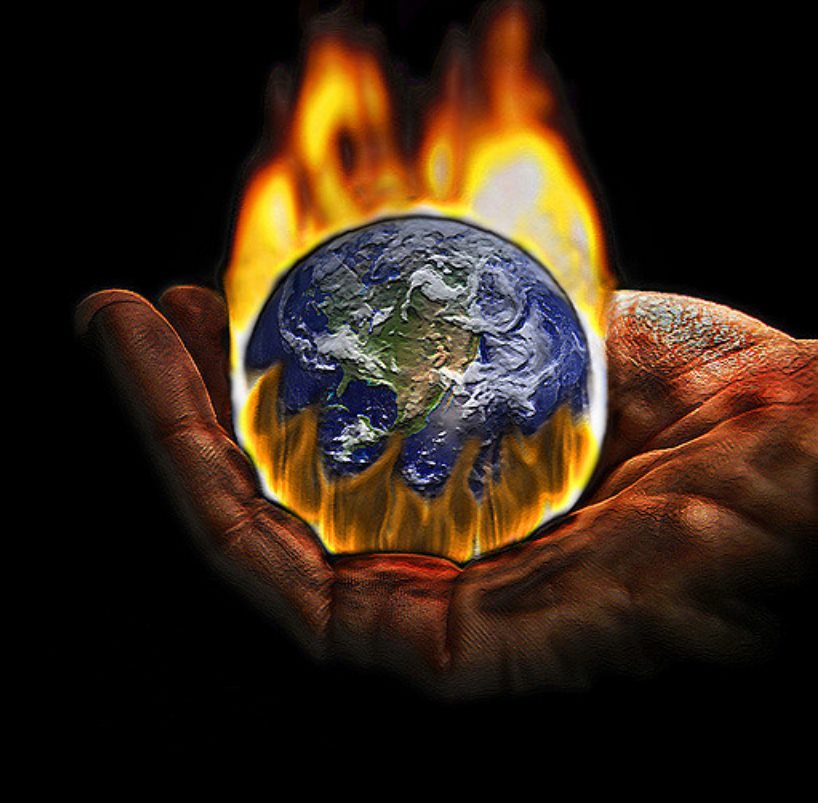 The talks have been seen by many as a choice between clean and dirty energy, with civil society and youth groups heavily criticizing the UN and the Polish Government for allowing corporate sponsors and a “Coal and Climate” conference to undermine the global call for a renewable energy transformation.

“The slender ray of sunlight in this Polish winter is that there is growing recognition of demands from citizens across the world that the UN talks should focus on transforming our climate polluting energy sector. Despite the best efforts of powerful dirty energy interests to undermine these calls a proposal by the small island states is gathering momentum with many African countries coming on board.”Asad Rehman, head of international climate with Friends of the Earth EWNI, said.

“This proposal must reflect the people’s demand of securing clean, community controlled energy access for the poor via proposals such as a globally funded feed-in-tariff.” Asad Rehman, head of international climate with Friends of the Earth EWNI, said.