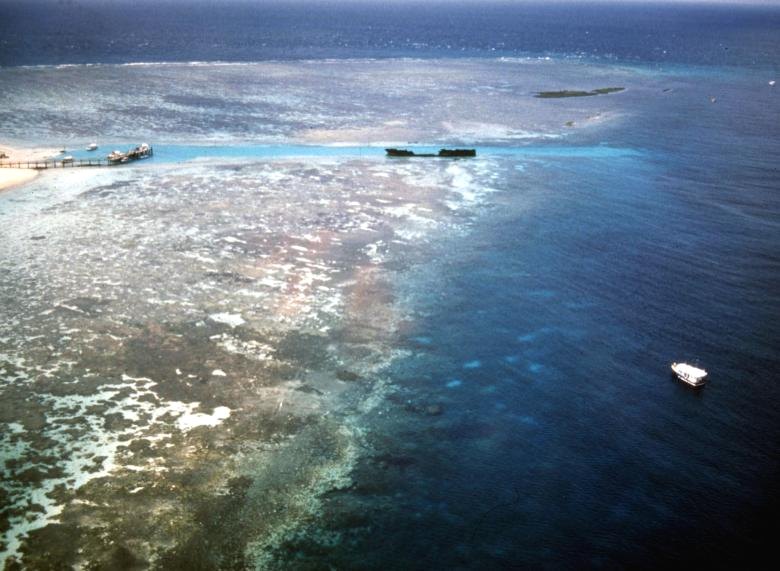 The Great Barrier Reef off of Australia may be affected by global warming that will devastate the world’s coral reefs in the new millennium, according to a new report. Image: Reuters

Climate change can affect countries and regions in terms of economic and environmental impact.

Standard & Poor’s has assessed the effects of climate change on a country’s economy by evaluating the percentage of population living in coastal areas, the percentage of agriculture that makes up a country’s gross domestic product and the vulnerability index developed by the Notre Dame University Global Adaptation Index (ND-GAIN).

The Standard & Poor’s report, referring to sovereign credit ratings on countries, said, “While most sovereigns will feel the negative effects of climate change to some degree, we expect the poorest and lowest-rated sovereigns will bear the brunt of the impact. This is in part due to their reliance on agricultural production and employment, which can be vulnerable to shifting climate patterns and extreme weather events, but also due to their weaker capacity to absorb the financial cost.”

Here are the five countries that the S&P report says are most vulnerable to climate change. 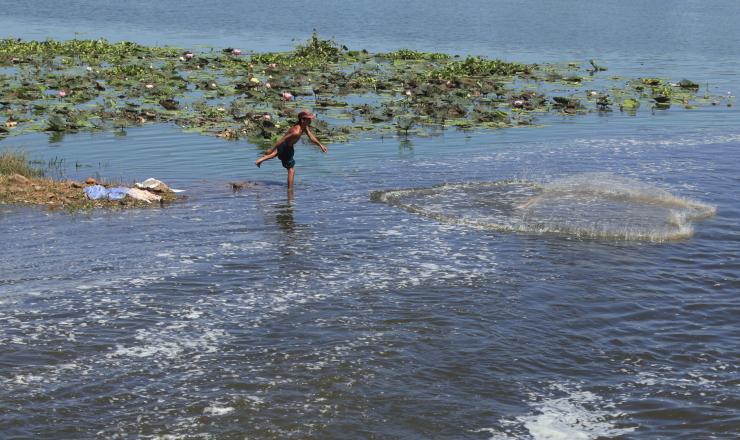 Cambodia had the highest average for the three variables evaluated by Standard & Poor’s. The country has 10.6 percent of its population living at an altitude of 5 meters (less than 17 feet) above sea level. Agriculture accounted for 35.6 percent of Cambodia’s GDP. The country’s ND-GAIN vulnerability index – which “measures the overall vulnerability by considering vulnerability in six life-supporting sectors” – food, water, health, ecosystem service, human habitat and infrastructure – was ranked 106th out of 116 countries. 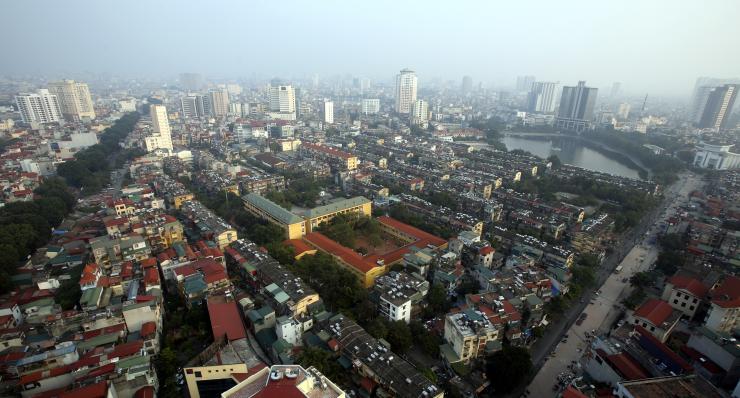 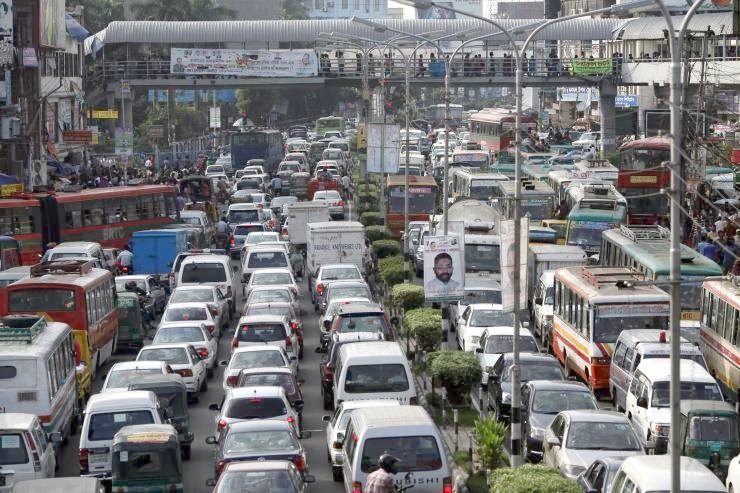 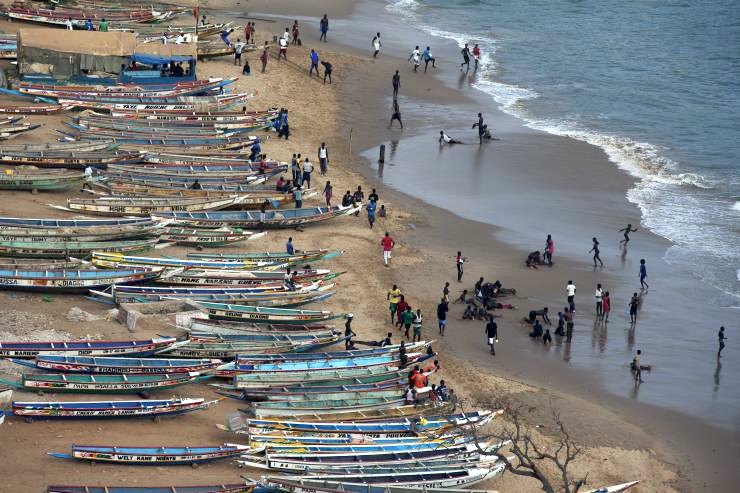 Senegal has 14.8 percent of its population living in a coastal area. The country has the lowest percentage of agriculture (16.7 percent) of the four other countries most vulnerable to climate change. Senegal ranked 100th in the ND-GAIN vulnerability index. 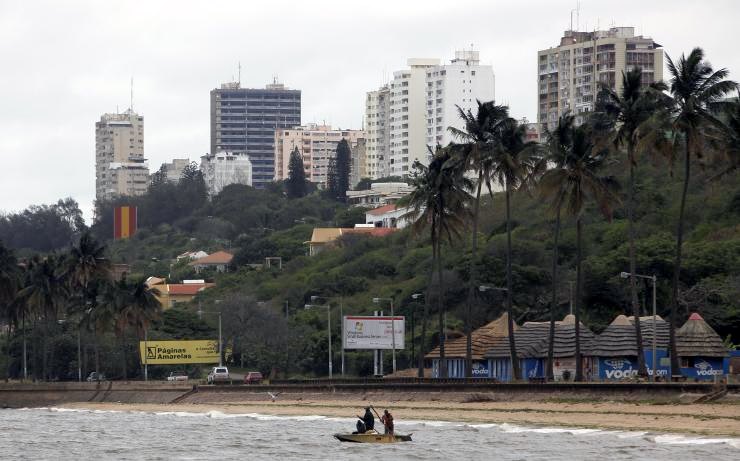 Mozambique had the lowest percentage of people living in coastal areas (6.5 percent) of the five countries most vulnerable to climate change. The country had the lowest ranking (109) on the ND-GAIN vulnerability index among the five.

S&P’s report looked at how climate change could impact a country’s economy, but there are other ways rising temperatures and carbon emissions could affect a country. Warmer ocean temperatures affect coral growth in Australia’s Great Barrier Reef, while villages built on frozen, known as permafrost, could also be in danger, Live Science reported. A 2013 study published in Nature examined the effect of future flood loss in major coastal cities. Guangzhou, China; Mumbai, India; Kolkata, India; and Guayaquil, Ecuador, were the most at risk cities in 2050.

Of the top 10 worst countries to live in based on their ability to cope with the impacts of climate change, eight are located in Africa. This slideshow shows the countries with the lowest ND-GAIN Index rankings.