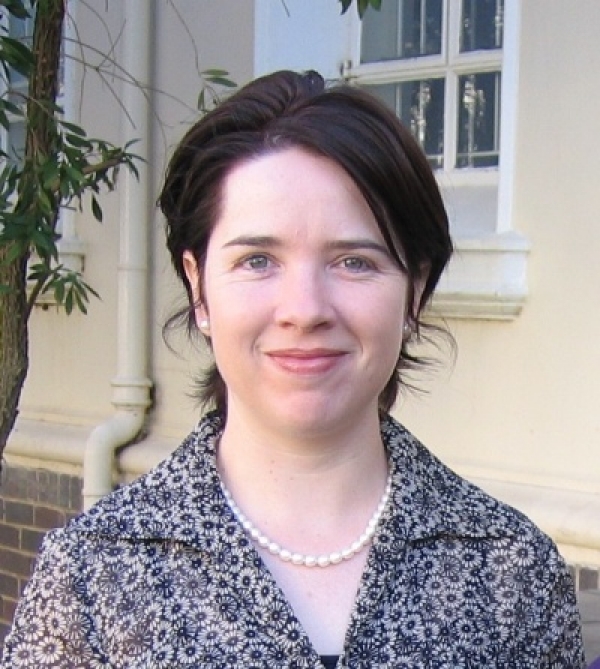 t like to spread bad news – I prefer to inspire people. But some things need to be said, else we are simply keeping our heads in the sand. The hard truth can also be liberating – and it seems we need liberation from our own ways. Something everyone needs to know is what impact humans have had on our planet’s biodiversity over the past 40 years. What happened to other species due to our consumption patterns?

I attended the first of a series of talks to be held by the Centre of Excellence for Invasive Biology (CIB) of the Stellenbosch University (US) to celebrate the year of Biodiversity. Prof. Melodie McGeogh from SANParks and Dr. Dian Spear from the US enlightened us on ‘Bygone biodiversity: The state of decline in the international year of Biodiversity.’

‘Have you ever had the sudden awareness that it’s too late for biodiversity?’ Prof. McGeogh asked a hall of students and lecturers from the CIB. She had had such an experience in 1994 in the Kakamega Forest, the last remaining tropical forest in Kenia, where at night she heard the chainsaws of illegal logging and by day saw cattle grazing on the grassy patches.

In 1993 the international Convention on Biological Diversity (CBD) came into force. This is a legally binding treaty focused on protecting the planet’s biodiversity. The convention set the 2010 Biodiversity Target: to reduce the rate of biodiversity decline by the end of the year 2010.

How are we doing?

Here are some results from research tracking biodiversity over the past 40 years since 1970, compiled by 43 scientists:

So the target was clearly missed. Luckily by this year 192 countries have joined the Convention on Biological Diversity, barring USA and Andorra. Now the hope is that this year will mark the event of major, global decisions to reverse these negative trends.

Read more next time on what new legislation was put into place and what we as ordinary citizens can do to help alleviate this situation.