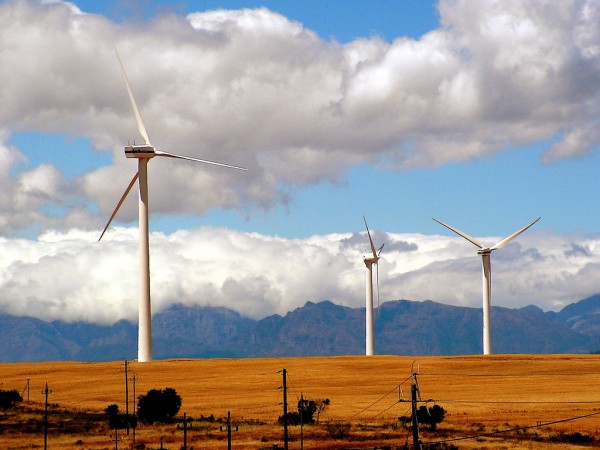 Due to the increasing threat of climate change, the key role that energy plays in the interactions between societies and resources towards a sustainable development has gained broad attention.

As renewable energy sources (RES) become more competitive in relation to other energy sources, they create another opportunity to attract additional investments in favour of a greener economy.

In 2008, South Africa experienced a game-changing energy crisis due to severe capacity constraints in its energy infrastructure, thus forcing the country to tackle its energy challenges and initiate a transition to a low carbon economy. It is therefore no surprise that the potential of RES has gained increasing traction in South Africa.

On the eve of a global energy shift, South Africa has developed the Renewable Energy Independent Power Producer Procurement Programme (REI4P) to increase the share of renewables in its energy mix. Stemming from private sector participation in the electricity industry, the 2003 South African White Paper on Renewable Energy had set ambitious targets to facilitate future power generation capacity. Against this background, REI4P launched in 2011 with an initial target of 3,725 MW, divided into three bidding windows. The first and second bidding windows took place in 2013 through the Department of Energy, and the third one concluded this year.

Besides an increasing share of RES in the South Africa energy mix, further benefits have been derived from the REI4P, such as job creation in the renewable energy sector and the reduction of renewable energy prices. For example, between the first and second bidding windows, wind energy prices have fallen by 22 per cent, and solar prices by 40 per cent. In September 2013, South Africa incorporated its first solar power plant into its national grid under the REI4P. In three years, the REI4P has contracted 64 projects, and unprecedentedly managed to attract private investors in the South Africa energy infrastructure sector. 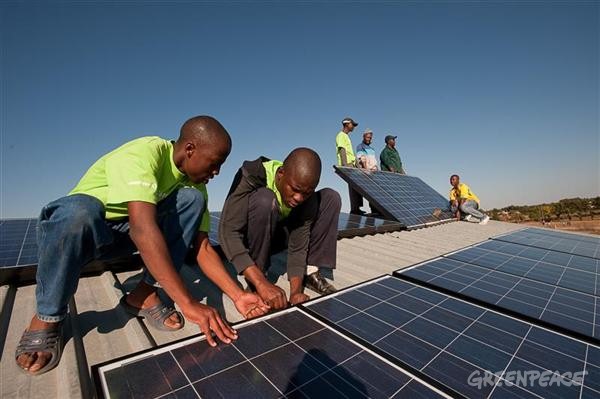 However, the REI4P has faced several setbacks. Among other issues, connection to the national grid backbone has encountered difficulties, due to insufficient investments in infrastructure, as well as national grid extension, with people in remote areas remaining off-grid.

In addition, while the two first bidding windows were dominated by a wide range of developers, the third one witnessed a decrease in local and small companies, which found it harder to compete in a context of decreased prices.

In the process of an increasing RES share in the national production of energy, two main lessons can be learned from the South Africa REI4P experience: the need for comprehensive distribution and transmission planning on the one side, and the establishment of stronger links between the national bulk electricity provider and the Independent Power Producers (IPP) on the other side.

Fresh on the heels of the REI4P success, South Africa has also gained a stronger position on the international energy scene. The REI4P has propelled the country as a top three investment destination worldwide for renewables, and South Africa has therefore rapidly grown into a key energy partner.

In 2010, US Secretary of State, Hillary Clinton and South Africa’s Minister of International Relations and Co-operation, Maite Nkoana-Mashabane, launched the US–South Africa Strategic Dialogue to advance co-operation on energy issues, among others. It includes the pursuit of common interests regarding RES, energy efficiency, peaceful nuclear co-operation, carbon capture, and shale gas exploration technologies. In 2013, both countries agreed to work more closely on solar, wind and biogas as clean energy sources, in particular for the REI4P’s extended fourth and fifth windows in 2015.