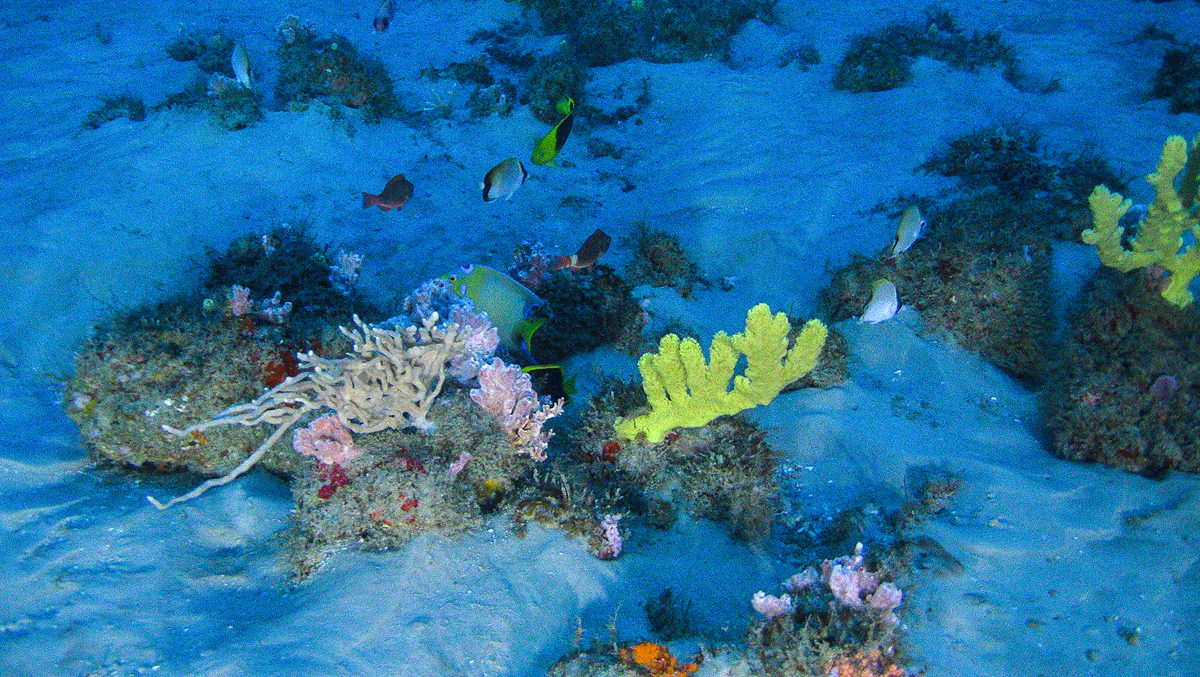 Brazil’s environmental regulator Ibama said on Tuesday it has rejected Total SA’s environmental study on drilling in the Foz do Amazonas basin, warning it needs more information or it will suspend the French oil firm’s license application.

Ibama’s repeated refusals to accept Total’s environmental impact study has held up the company’s four-year quest to explore the offshore basin, an area some geologists say could contain up to 14 billion barrels of petroleum, or more than the entire proven reserves in the Gulf of Mexico.

Total led a group including Britain’s BP Plc and Brazilian state oil company Petrobras in buying five exploration blocks in the basin in 2013, but the discovery of a massive coral reef just 28 kilometers (17 miles) from the blocks has thrown environmental approval for drilling into doubt. 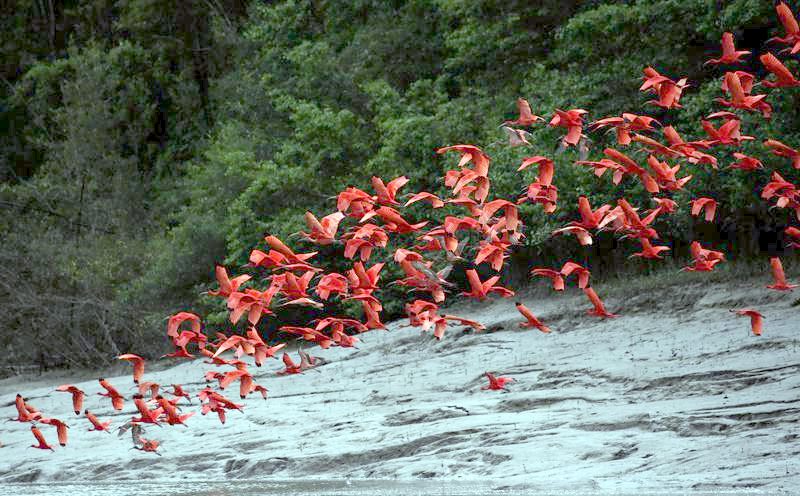 Scarlet ibis are pictured on the banks of a mangrove swamp located on the mouth of the Calcoene River where it joins the Atlantic Ocean on the coast of Amapa state, northern Brazil. Image: Reuters / Ricardo Moraes

Total in Brazil said it is evaluating the request for technical information from Ibama.

“At this point, the environmental licensing process is still underway,” a spokeswoman said in an emailed statement.

The firm’s Paris-listed shares dropped as much as 1.6 percent on Tuesday before easing to a 0.2 percent decline. 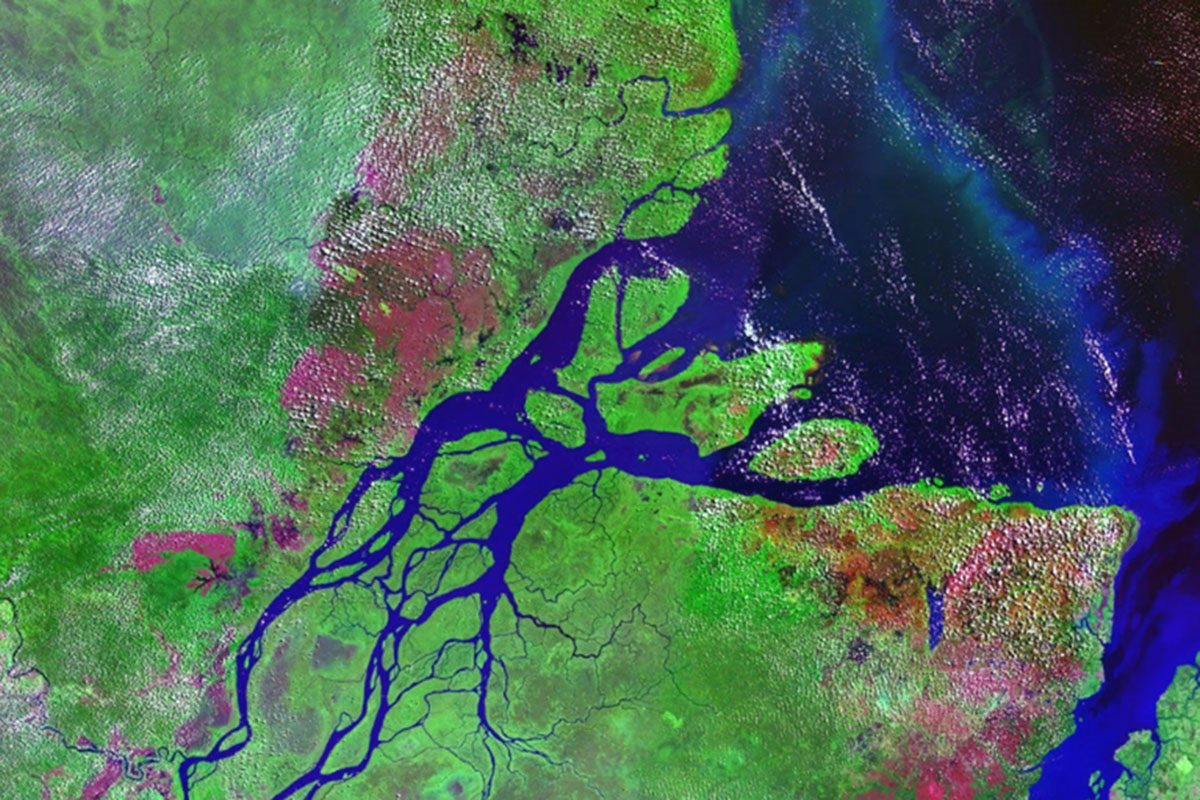 Ibama said that technical documents issued late Monday listed areas of the study that must be addressed, amounting to a rejection of the environmental study.

The agency said in the documents detailing its decision that it has already requested information from Total three times.

“In the case the company does not meet the points demanded by the technical team one more time, the licensing process will be archived,” it said, meaning any decision on Total’s drilling proposal could be suspended indefinitely. 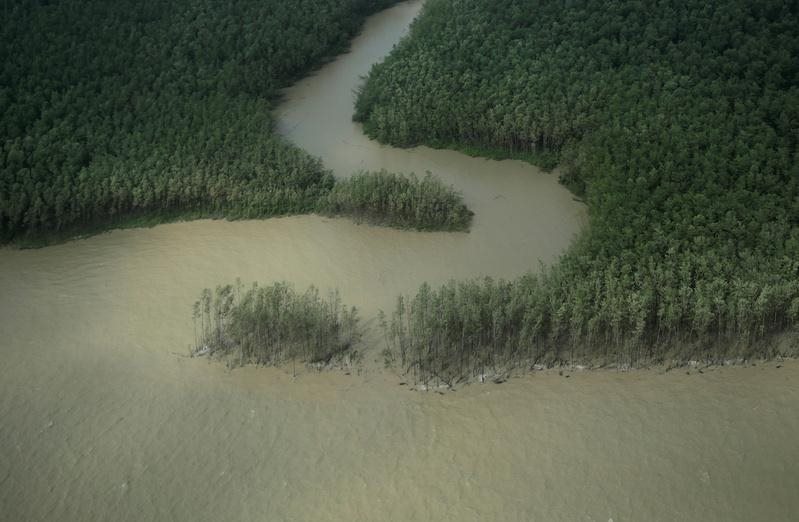 The agency wants the company to address how to limit the impact on marine mammals and turtles, clarify models for how oil in the water would disperse itself as well as address Ibama’s initial rejection of Total’s proposals for environmental monitoring and other projects.

Oil leaks in the Foz do Amazonas basin, named for its location near the mouth of the Amazon river (pictured above), could wreak havoc on the rainforest in Brazil’s far northern Amapá state in addition to harming the reef, scientists and activists say.

Total had said it expected a decision from Ibama this year and called for more flexibility from Brazil in awarding environmental licenses, saying Amapá deserves to know if there is oil off its coast.